India   All India  02 Oct 2020  Odisha CMO pulls out WHO report on coronavirus situation to fight Opposition
India, All India

The WHO report said the Odisha government effectively managed the COVID-19 pandemic situation. 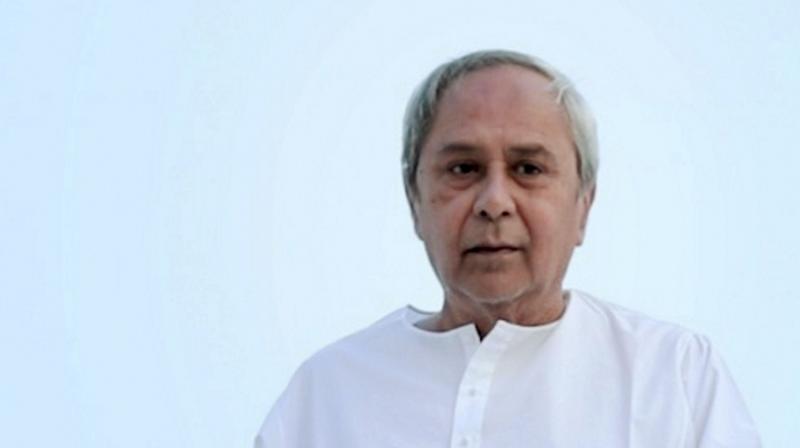 BHUBANESWAR: As the Opposition upped its ante against the ruling in BJD in Odisha in the ongoing monsoon session of the Assembly, alleging “complete mismanagement” of the COVID-19 crisis, chief minister Naveen Patnaik put out on his official Twitter handle a World Health Organization (WHO) report that praised his government.

The WHO report said the Odisha government effectively managed the COVID-19 pandemic situation.

The Chief Minister’s Office (CMO) on its official Twitter handle posted the WHO article which read, “From Governance to Community Resilience: Odisha’s Response to COVID-19” which appeared in the WHO portal.

The CMO made this article public on the day when the Opposition BJP and Congress came down heavily on the state government in the Assembly and accused it of failing to manage the COVID-19 pandemic situation. Both the parties alleged that the patients were dying due to improper and inadequate attention paid by the COVID-19 hospitals.

They even said COVID-19 hospitals were fleecing money from the patients in different pretexts under the very nose of the health department officials.

State health minister Nabakishore Das, however, refuted all the charges of the Opposition and said the state had earned accolades from WHO and many other agencies for its efficient Covid management.

The CMO in a sticker attached to the Twitter post highlighted WHO’s points for which the state has earned praise.

As of June 24, 2020, the state recorded an impressive recovery rate of 69.4 per cent, and the mortality rate of just 0.29 per cent, which is one of the best in the country. Odisha was the first in the country to initiate strict measures, the CMO mentioned.

“The chief minister ordered an immediate closure of many public places on March 13, even though the state had not reported a single case of COVID-19,” the article dated September 17 said.

It said that when the first case was reported on March 15, the state control rooms had been made operational, and capacity building of the district level health officials on preparedness and response activities, and public awareness campaigns on hand-washing and respiratory etiquettes were already initiated.