Odisha man was allegedly sick but his agent didn’t take him to hospital. 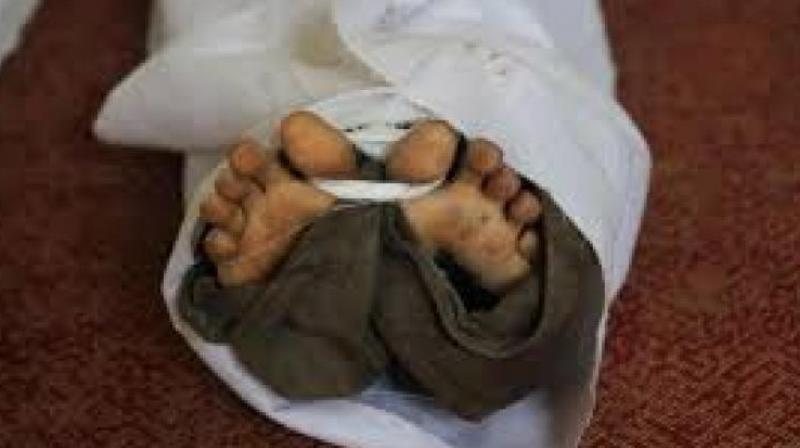 After getting information about the incident, Bolangir district Labour Officer, Surendra Chandra Behera stated that the matter will be duly investigated. Representational image)

BHUBANESWAR: Odisha on Tuesday witnessed the horrific repercussions of labour migration and human trafficking when a bonded labourer allegedly died in “captivity” of an exploitative agent.

The deceased was identified as Kenalu Mallick.

As per reports, one agent Khyamanidhi had brought Kenalu and other some labourers from Barpali area in Bargarh district and held them captive at Sinkhaman area with an aim to hand them over to another middleman identified as Lakhindra Kumbhar — who in return would have trafficked the labourers to other parts of the state or even outside.

However, it is alleged that Kenalu reportedly fell sick and instead of taking him to hospital, the concerned agent confined him inside a house where he died on Monday evening.

“I was asked to keep five persons in my house. Later, one of them fell sick and died subsequently," said Barun Ray, the owner of the house where Kenalu died.

However, without informing police, efforts were the initiated to deport the body to his village with the help of a local gramrakhi.

While the agent Lakhindra refuted the allegations of illegal trafficking, the local village gramrakhi (village guard) stated that the labourer’s body was being sent after obtaining consent of his family members.

“When I objected, the family members of the deceased stated that they do not want to lodge any complaint," said Suresh Tandi, the village guard.

“Four persons are still at Sinkhaman and Khamanidhi is expected to pay me for the expenses," said Lakhindra.

After getting information about the incident, Bolangir district Labour Officer, Surendra Chandra Behera stated that the matter will be duly investigated.

"A probe will be initiated. We will also investigate whether the agent had licence or was trafficking them illegally," said Behera.