Last week, Vice Chancellor Girish Chandra Tripathi said that he will ‘resign’ if he is asked to proceed on leave. 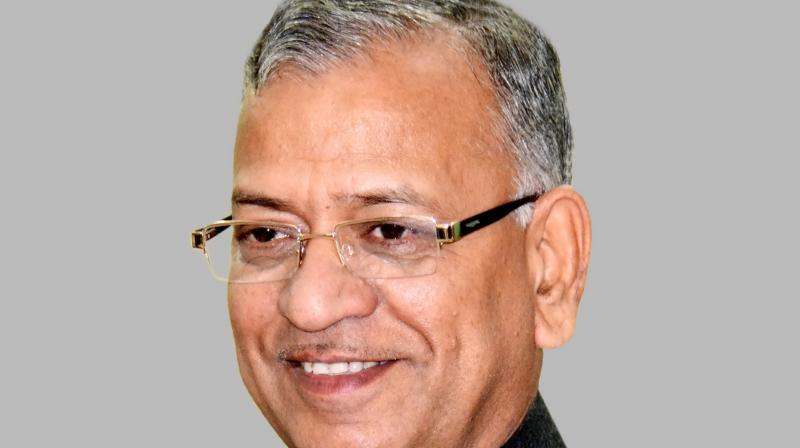 Vice Chancellor Girish Chandra Tripathi is at the centre of the controversy over handling of the recent violence in the BHU campus. (Photo: File)

Quoting BHU officials, news agency PTI said, Tripathi, who was scheduled to retire on November 30, has gone on "indefinite leave".

Last week, the vice chancellor said that he will ‘resign’ if he is asked to proceed on leave.

Tripathi however, maintained that the HRD ministry had not told him to do so.

His tenure ends on November 30.

The vice chancellor is at the centre of the controversy over handling of the recent violence in the BHU campus.

A number of students, including women, and two journalists were injured in a baton-charge by the police after a protest against an alleged eve-teasing incident turned violent in BHU, one of the 43 central universities in the country.

The vice chancellor had earlier said that it would be insulting to go on leave two months before my tenure comes to end and he would rather prefer to quit.

The HRD ministry officials said the process for appointing his successor has been initiated, but maintained that the timing of violence in the BHU campus and steps for appointment of a new VC is completely "coincidental".

Even if the unrest would not have happened, appointment process would have been initiated, a senior HRD official said on the condition of anonymity.

Tripathi had earlier said that the violence was fanned by "rumour mongering" and "outsiders".