His son Kushan Mitra confirmed the death on Thursday morning 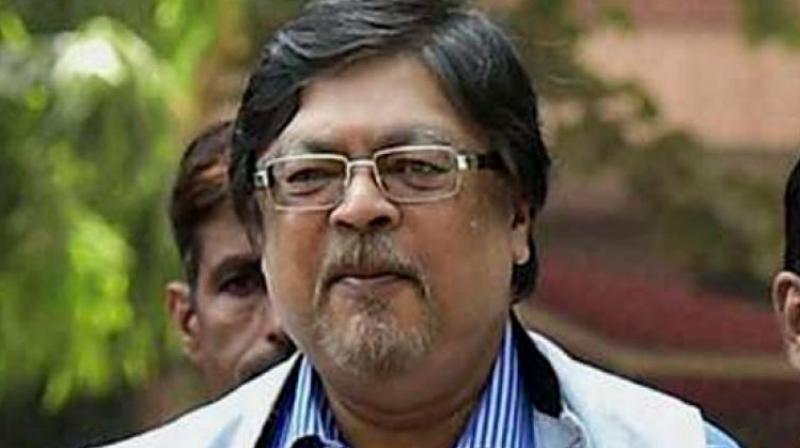 He was 65 and had been ailing.

His son Kushan Mitra confirmed the death on Thursday morning.
"Since it is already out there; Dad passed away late last night. He had been suffering for a while," he tweeted.

Mitra, who was nominated as a member of the Rajya Sabha from August 2003 to 2009, had resigned from the Bharatiya Janata Party (BJP) on July 18, 2018. He then joined the All India Trinamool Congress.

BJP leader Swapan Dasgupta expressed his condolences for his close friend.
"I lost my closest friend--editor of Pioneer & former MP Chandan Mitra--this morning. We were together as students of La Martiniere & went on to St Stephen's & Oxford. We joined journalism at the same time & shared the excitement of Ayodhya & the saffron wave," Dasgupta tweeted.

"I am posting a photograph of Chandan Mitra and me together during a school trip in 1972. Be happy my dear friend wherever you are. Om Shanti," he added.