Sagar Insa has been taken to the Parliament police station for questioning. 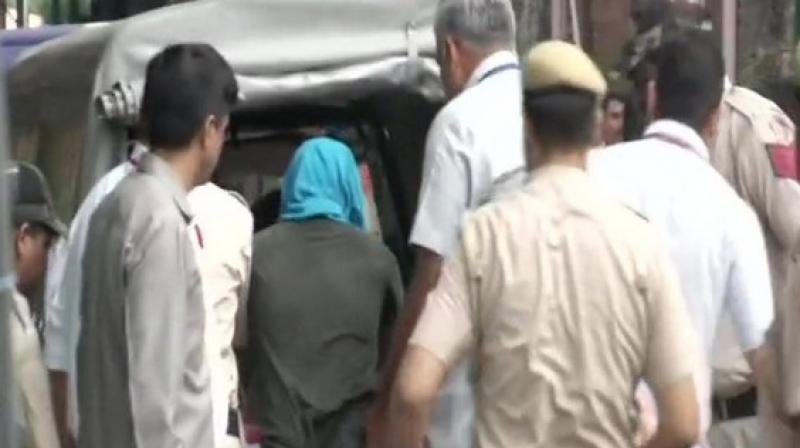 He has been identified as Sagar Insa, resident of Laxmi Nagar area of the national capital. (Photo: ANI)

New Delhi: A person here was detained for allegedly attempting to enter the Parliament premises on a motorbike carrying a knife here on Monday.

He has been identified as Sagar Insa, resident of Laxmi Nagar area of the national capital and follower of convicted Dera Sacha Sauda chief Gurmeet Ram Rahim Singh.

He was trying to enter the Parliament House on a motorbike through the gate on the Vijay Chowk side when he was stopped and taken to the Parliament police station for questioning.