New Delhi also appears to be lukewarm to any permanent expansion of Brics beyond the current five members. 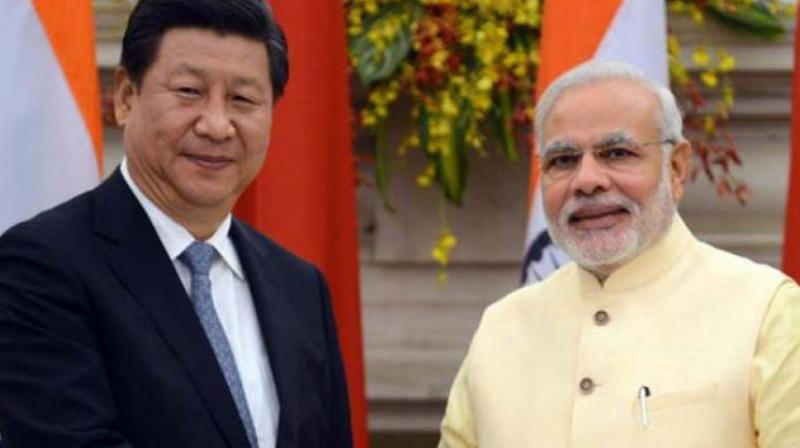 New Delhi: Prime Minister Narendra Modi will strongly raise the issue of terrorism during his “intervention” at the Brics Summit, government sources indicated on Friday, adding that

Mr Modi is expected to meet Chinese President Xi Jinping on the sidelines of the Summit to discuss measures to avoid situations such as the just-ended Doklam military face-off.

New Delhi also appears to be lukewarm to any permanent expansion of Brics beyond the current five members.

Mr Modi will visit Xiamen for the Brics Summit from September 3 to 5 and discuss global as well as regional issues.

Meanwhile on Friday, the ministry of external affairs (MEA) did not reveal details of the bilateral meetings that the Prime Minister will have at Xiamen, saying it would share details once the timings of these are firmed up.

When asked about reports that China was apprehensive about India raising at the Summit the issue of Pakistan’s poor record in tackling terrorism, an MEA spokesperson said that “any leader is free to speak whatever he wants” during the “intervention”.

Chinese foreign ministry spokesperson Hua Chunying was quoted by a news agency as saying in Beijing, “We noticed that India, when it comes to Pakistan’s counter-terrorism, has some concerns. I don’t think this is an appropriate topic to be discussed at Brics Summit.”

The MEA said it did not want to pre-empt what Mr Modi will speak about in his address at Brics, but pointed out that the contents of the document to be unveiled at the Summit will be decided through consensus between all five members - India, China, Russia, Brazil and South Africa.

At the Goa Summit in October last year, Mr Modi, without directly naming Pakistan, had said, “Tragically, the mother-ship of terrorism is a country in India’s neighbourhood.”

The Prime Minister will reach Xiamen on September 3 evening.  During the Summit on the next day, members will discuss issues such as trade and development and innovative cooperation.

Brics leaders will also meet leaders of five other countries invited by China as part of the Brics-plus initiative. The five countries are Thailand, Mexico, Egypt, Kenya and Tajikistan.