Immediately after news of Anitha’s death spread, her angry father and relatives blocked traffic on a road at Senthurai near here. 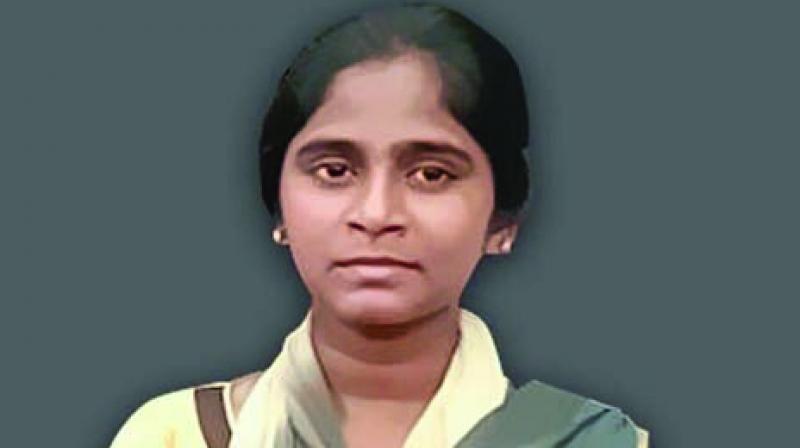 Ariyalur: Class 12 topper S. Anitha’s dream of becoming a doctor to serve the poor was brutally cut short on Friday when the Dalit girl hanged herself at her home in Tamil Nadu’s Ariyalur distict after failing to make it to a medical college due to her poor score in Neet, the national MBBS entrance test.

The 17-year-old girl, who scored 1176 marks in Class 12 and knocked at the doors of the Supreme Court seeking exemption for students from Tamil Nadu like her from appearing in Neet, breathed her last on Friday afternoon at her village in Kuzhumur.

Immediately after news of Anitha’s death spread, her angry father and relatives blocked traffic on a road at Senthurai near here. They demanded that the state and Central governments take “moral responsibility” for her death.

Anitha could not get admission into a medical college despite securing an impressive cut-off of 196.75 out of 200 since the counselling was conducted based only on the score in Neet, in which she did not perform well due to lack of coaching.

The young girl, whose father is a daily wager, unsuccessfully pleaded before the Supreme Court, through a lawyer, that her state board Class 12 marks should be the sole criteria for getting admission to a medical college.

Anitha’s impressive score in Class 12 did not come that easy. She had lost her mother at a very young age and was brought up by her paternal grand mother at their modest house, which even lacked basic sanitation facilities like a toilet.

Her family members said Anitha was upset ever since the medical counselling began last week and was not interacting with anyone.

“She was keeping to herself for more than a week. She always wanted to become a doctor and we also encouraged by her calling her Dr Anitha every time we used to address us. It is quite hard to believe that she is no more. We will miss her,” a close relative said.

The state government had passed two legislations seeking exemption from Neet in February and these were pending before the Union government since then.