Mr Basit, who will hang up his boots as a diplomat, is understood to be keenly considering the option of entering politics. 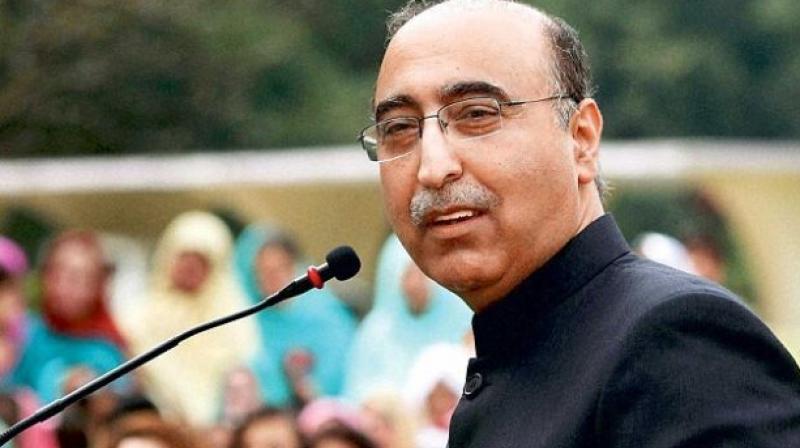 New Delhi: Ahead of his departure from India, outgoing Pakistan high commissioner Abdul Basit has already received a couple of offers to join politics, sources have revealed. Mr Basit, who will hang up his boots as a diplomat, is understood to be keenly considering the option of entering politics.

After his stint as high commissioner in New Delhi, Mr Basit will leave for Pakistan on Wednesday, marking the end of his career as a diplomat there. Sources said Mr Basit is “totally opposed to dynastic politics” and so will not join either the PML(N) of Nawaz Sharif nor the Pakistan People’s Party of the Bhuttos.

While Mr Basit is believed to be keeping his ca-rds close to his chest, sources indicated that former cricket superstar Imran Khan’s Pakistan Tehreek-e-Insaaf (PTI) could be an option for Mr Basit although he is learnt to be considering various options at this stage.

There are indications that he will be comfortable with a political party supported by Pakistan’s middle class, professionals and the working class rather than parties led by the feudal classes or rich businessmen.  Sources pointed out that Mr Basit never enjoyed a close rapport with Nawaz Sharif.