The ED had earlier pegged the Sterling Biotech fraud case to be around Rs 8,100 crore. 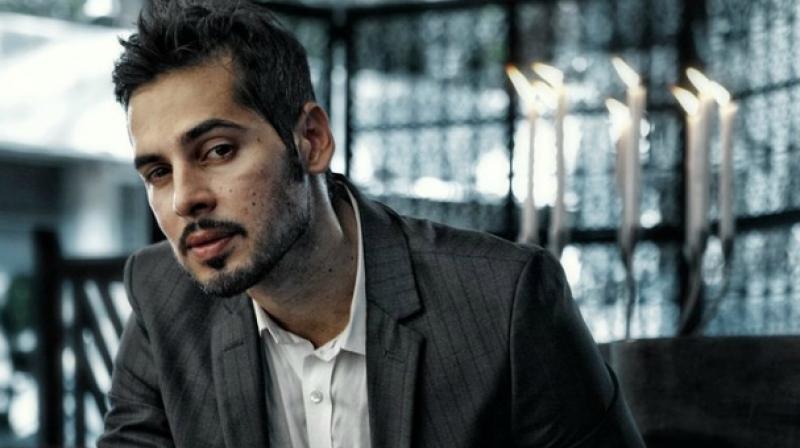 According to sources the actor and the popular DJ have been asked to depose before the enforcement directorate (ED) later this week as it has got evidence that the two were allegedly paid some money by the Gujarat-based pharmaceutical group in the past. They will be questioned about the circumstances of these payments made out of the proceeds of crime identified in the case and their statements will be recorded under the Prevention of Money Laundering Act (PMLA), sources said adding that it is an exercise to know their side of the story. Officials said the payments pertain to a time period between 2011 and 2012 when the two reportedly attended some events organised by the Sandesara brothers, the promoters and owners of the group, in Delhi and some fee amount to the tune of a few lakhs were paid to them from the funds that the agency considers as the “proceeds of crime” of the bank fraud.

Meanwhile, the agency has widened the probe in the case as it has found evidence to suggest that loans extended to Sterling Biotech’s overseas arms were defrauded.

The total volume of the bank fraud in this case would be around Rs 14,500 crore and this is a bigger scam than the PNB fraud, officials said.

The ED had earlier pegged the Sterling Biotech fraud case to be around Rs 8,100 crore.

The agency sleuths suspect that a modus operandi similar to the one used in the PNB scam, which included issuance of fake letters of undertaking of banks, took place in this case too, the sources had said.

The ED has already made one of its largest PMLA attachments and frozen assets worth over Rs 14,000 crore of the group in India and abroad till now, including oil rigs in Nigeria and ships registered in Panama.

The alleged bank loan fraud is suspected to have been perpetrated by the Vadodara-based pharma company and its main promoters Nitin Sandesara, Chetan Sandesara and Deepti Sandesara, all of whom are absconding. The Sandesaras are also under probe for their alleged nexus with some high-profile politicians by the ED as also by the CBI and the Income Tax Department under criminal sections that deal with corruption and tax evasion respectively. The agency has charged that the “promoters (Sandesaras) incorporated 249 domestic and 96 offshore shell companies” to execute the alleged bank loan scam. The ED registered a criminal case in the alleged fraud case based on a CBI FIR and charge sheet.