The arrested people included nine sex workers, three customers and the manager of the brothel, a police officer said. 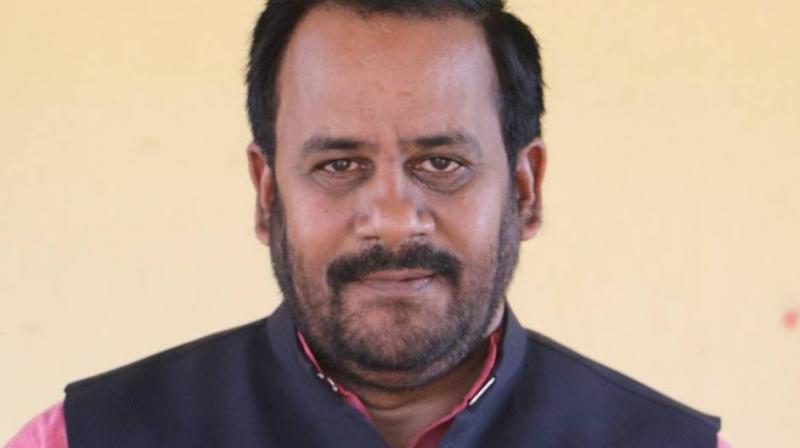 Nanda was reportedly arrested on Saturday from a spa where a sex racket for being run in the city's Park Street area was busted on Saturday and 18 people were arrested. (Photo: Facebook | Nabin Nanda)

The arrested people included nine sex workers, three customers and the manager of the brothel, a police officer said.

"All the arrested have been booked under specific charges and a probe is being conducted at Beniapukur police station," the officer said.

The former MLA of Dhenkanal has admitted to have been arrested by the police but said it was a "conspiracy against me."

"I had gone out for shopping around 7 pm on Saturday, when my mobile phone and wallet were pick-pocketed. I chased the man and he ran into the spa. After I followed him into the spa, police caught me on the suspicion that I was a customer. As I had no mobile phone then, I could not contact my family members," he told TV news channels from Kolkata.

Claiming that he had "no intention" of visiting the spa, Nanda said he would take legal recourse against his arrest.

His counsel Ashwini Kumar told the media from Kolkata that the court has granted him bail.

Nanda's son Sambit told PTI that his father failed to contact the family till Sunday after losing his mobile phone. Sambit said his father is in a hotel on Robinson Street and will return after settling the police case.

Nanda's family sources said he had gone to Kolkata on Thursday and was set to return on Sunday. He was in touch with his family members till Friday. But they could not contact him on Saturday as his mobile phone was switched off.

Since he did not return on Sunday morning, his son flew to Kolkata in the afternoon and filed a complaint with the Shakespeare Sarani police station.