An alert has been issued for Mumbai city and suburbs, Thane, Palghar, Raigad, Ratnagiri and Sindhudurg districts 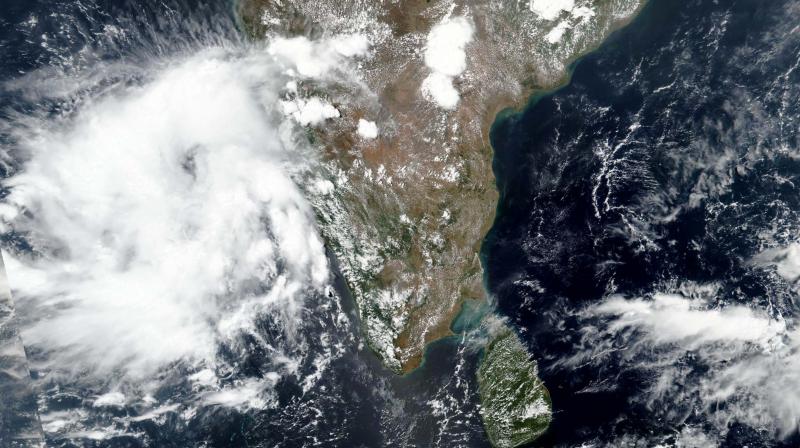 Mumbai: Ten teams of the National Disaster Response Force (NDRF) have been deployed for rescue operations in view of the 'Nisarga' cyclone, which is likely to hit the west coast of Maharashtra on Wednesday, Chief Minister Uddhav Thackeray said on Tuesday.

Elaborating about the government's preparedness for the approaching cyclonic storm, the Chief Minister's Office (CMO) tweeted that an alert has been issued for Mumbai city and suburbs, Thane, Palghar, Raigad, Ratnagiri and Sindhudurg districts.

It also said precautions will be taken during relief work given the prevalence of COVID-19.

"Out of the 16 NDRF units, 10 have been deployed for rescue operation during the cyclone, and 6 SDRF units are in reserve," the CMO said in a graphic shared on Twitter.

Thackerays office said those staying in kuccha houses are being moved to safer places.

It said non-COVID hospitals are being made available.