A resident of Rohta locality in Agra, Aarti Sharma has uploaded a letter on the social media, offering her kidney for sale. 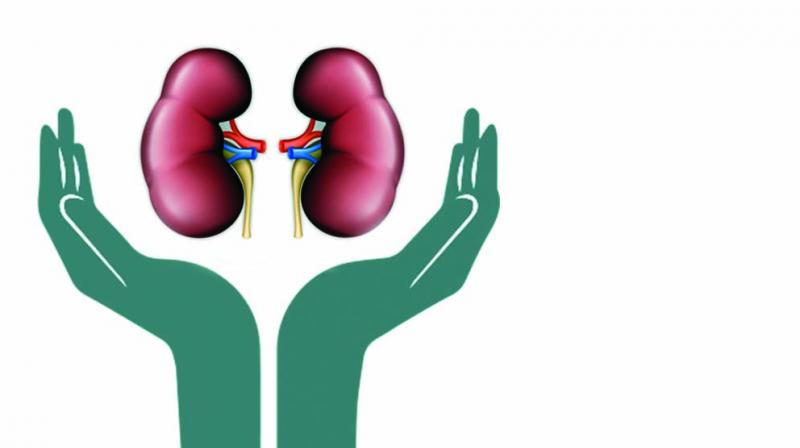 Aarti said that one of her friends told her that we have two kidneys and it was then that she decided to sell one kidney for the future of her children.

Lucknow: In a shocking incident, a woman has offered to sell her kidney in order to pay for the education of her children.

The woman, Aarti Sharma, is a resident of Rohta locality in Agra. With the help of a social organisation, she has uploaded a letter on the social media, offering her kidney for sale on Wednesday.

Talking to local reporters on Thursday, Aarti said that her four children — three daughters and one son — were studying in a CBSE school which had shown them the door after she failed to pay their fees.

Aarti, who lives with eight family members in a 330-sq-ft rented room in Eco Colony, Rohata, said that her husband was in the business of readymade garments which had shut down after demonetisation, causing financial distress to the family.

Aarti also approached the local officials for help, who told her to make “your children study according to your status.”

Aarti said that one of her friends told her that we have two kidneys and it was then that she decided to sell one kidney for the future of her children.

Her husband Manoj Sharma said, “It was Aarti’s decision to put up her kidney for sale. I work as a taxi driver and earn only Rs 4,000-5000 a month. Our landlord has warned us to either pay the rent or vacate. We just want the administration to help us get a loan so that we can start a small business and send our children to school.”

The daughters of the couple aspire to become IAS officers and want to purse studies.