The chief minister also announced a financial assistance of Rs 5 lakh to the dependents of the deceased. 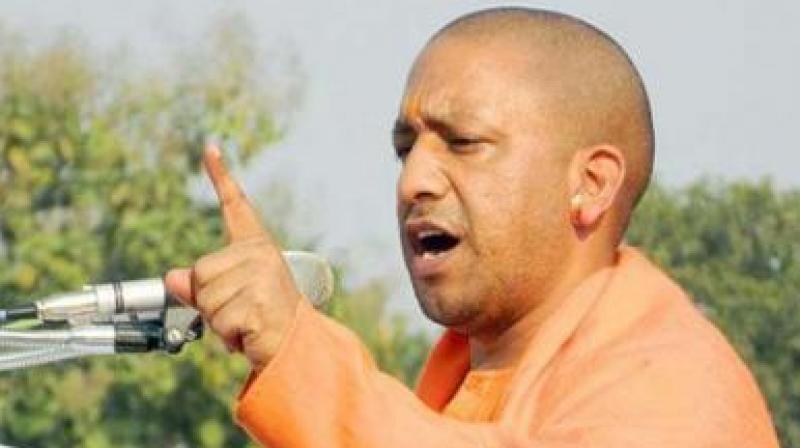 Lucknow: UP chief minister Yogi Adityanath, on Thursday, met the victims of the Jewar loot, murder and rape case and assured them of stern action against the accused.

The chief minister also announced a financial assistance of Rs 5 lakh to the dependents of the deceased. He heard the grievances of the family patiently and directed officials to ensure educational, financial and security assistance to the family, including women.

The chief minister was apprised by BJP MLA Dhirendra Singh about the other incidents of loot and other crimes that took place on the Yamuna Expressway.

The CM reiterated the commitment of his government of no compromise with law and order and that there would be no place for crime and criminals in the state.

It may be recalled that on May 25, a family of eight persons, including four women, were waylaid by six armed persons on the Jewar-Bulandshahr highway. One person was shot dead and the women were molested. The men were looted of their cash and valuables.