The court directed them to furnish a personal bond of Rs 5 lakh each and two sureties of the like amount. 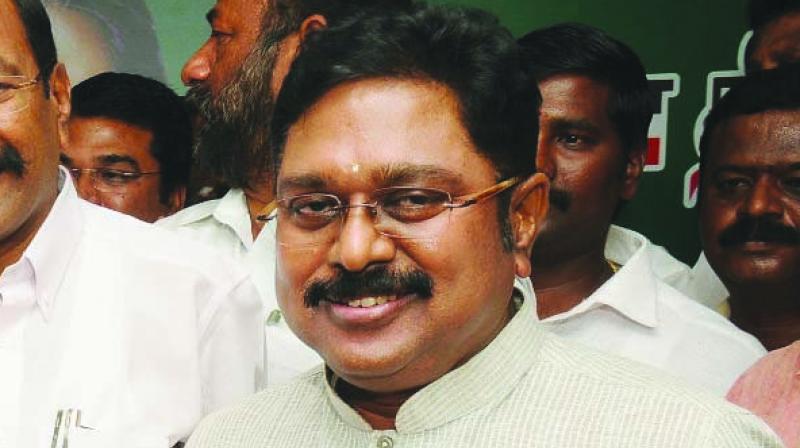 Special judge Poonam Chaudhary granted the relief to the duo, saying they were no longer required for custodial interrogation. The court directed them to furnish a personal bond of Rs 5 lakh each and two sureties of the like amount.

While granting bail to the accused the court directed them not to try to influence the witnesses or tamper with evidence. It also observed that the public servants, who were to be allegedly lured, have not been identified.

The court has also asked them not to leave the country without its prior permission and asked them to surrender their passports. They were also asked to join the investigation as and when required by the probe agency.

Mr Dhinakaran, who was arrested on April 25, had sought bail on the ground that there was no reason to keep him in custody and no public servant was made an accused in the case, though he was booked on graft charges.