An order for reconstituting the empowered groups was issued by Union Home Secretary Ajay Bhalla on Friday. 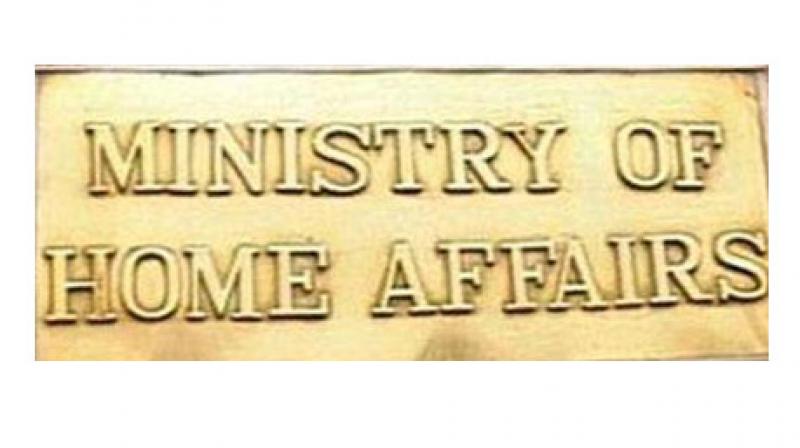 New Delhi: The eleven empowered groups of officers created by the central government to implement Covid-19 containment measures in the country have been reconstituted, an official spokesperson said on Saturday.

The reconstitution of the groups, first created on March 29 under the Disaster Management Act, was necessitated as some members either retired, appointed or were transferred from their earlier posting.

An order for reconstituting the empowered groups was issued by Union Home Secretary Ajay Bhalla on Friday, the spokesperson said.

Their terms and conditions will remain the same, according to the order.