The joint team has gone to London to assist in expediting the money laundering case against liquor baron Vijay Mallya. 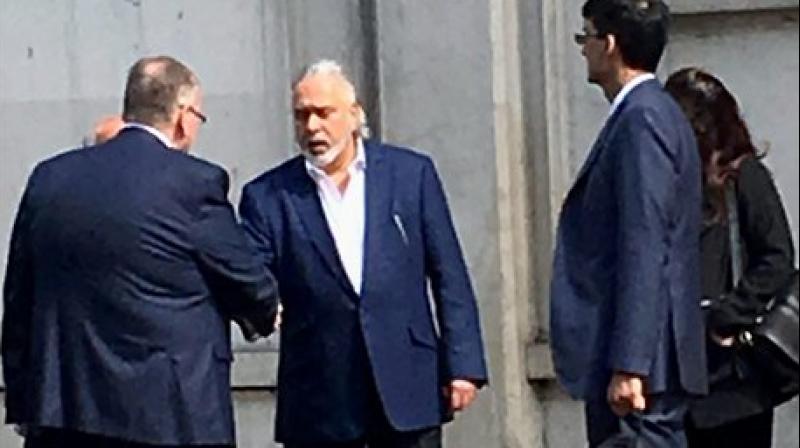 New Delhi: In a development bound to turn the heat on liquor baron Vijay Mallya who is facing money laundering charges, a joint team of the Central Bureau of Investigation (CBI) and Enforcement Directorate (ED) reached London on Tuesday.

The joint team has gone to London to assist in expediting the money laundering case against Mallya.

Earlier on April 18, Mallya was arrested by Scotland Yard in London on an extradition warrant by India, however, was granted bail.

Following Mallya's arrest, the Scotland Yard issued a statement saying that the absconding businessman was arrested on behalf of the Indian authorities in relation to accusations of fraud.

"Officers from the Metropolitan Police's Extradition Unit have this morning, Tuesday 18 April arrested a man on an extraction warrant. He was arrested after attending a central London police station, and will appear at Westminster Magistrates' Court later today, 18 April," read the official statement of the Scotland Yard.

His arrest came after a Delhi court had issued an open-ended non-bailable warrant against Mallya in connection with the 1995 FERA violation case.

Last month, the Ministry of External Affairs (MEA) informed that Mallya's extradition has been stratified by the Secretary of State of the U.K. Government and added that a warrant would soon be released against him.