Centre steps in to regulate ‘bad’ content on TV, radio 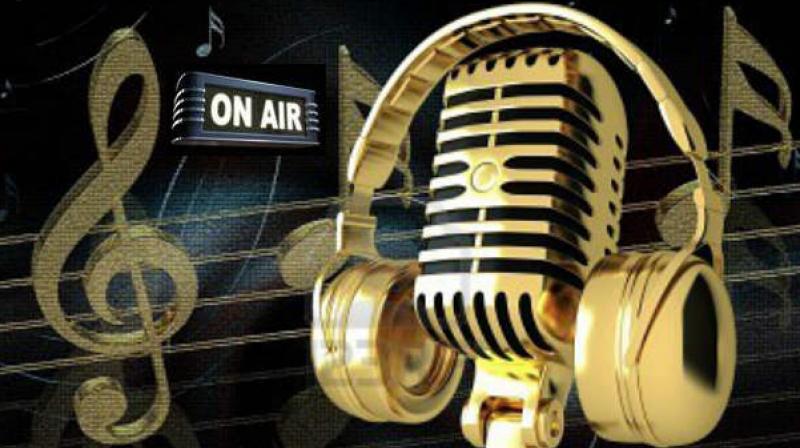 Content being aired by private channels, local channels, private FM channels and community radio stations across the country will be answerable to complaints by the people approaching the forum. (Representational image)

New Delhi: Coming down on the audio-visual media, the Centre has decided to set up a grievance redress mechanism against inappropriate content telecast on news and entertainment channels, including FM radio.

Content being aired by private channels, local channels, private FM channels and community radio stations across the country will be answerable to complaints by the people approaching the forum.

Anyone who wants to complain against the violation of a programme or advertising code of the government can do so at their respective district magistrate or police commissioner’s office. The first-of-its-kind step will bring the content aired by licence holders under a regulatory mechanism; it also ends the self-regulation norm in place till now.

“If anyone has a complaint regarding any content broadcast over television or radio, one can lodge a complaint with the chairman of the district level monitoring committee, i.e. the District Magistrate or the Police Commissioner, as the case may be,” read the government directive.

“People can also register their complaints through the online grievance portal of the department of public grievances at pgportal.gov.in. Such complaints can also be sent to the Union information and broadcasting ministry,” sources added.

The Programme and Advertising Codes broadly prohibit the broadcasting of content that offends and is against “good taste” or “decency”, contains criticism of friendly countries, contains attacks on religion or communities, is obscene or defamatory. The code also prohibits telecast of programmes that are likely to encourage or incite violence, encourages superstition, denigrates women or contains anything affecting the integrity of the nation.

Sources said that the grievance mechanism has been put in place after repeated complaints from several quarters regarding indecent, inflammatory and inappropriate content being broadcast by several entities.

During the tenure of the Atal Bihari Vajpayee government, there was a move to establish a broadcasting authority to monitor the inappropriate content on channels. However, the it was shelved in the favour of self-regulation.

Till now, only self-regulatory mechanism was available for the redress of the violation of content broadcast over television and radio — National Broadcasters Standards Authority for news channels, Broadcasting Content Complaints Council of Indian Broadcasting Federation for complaints regarding non-news content and Advertising Standard Council of India for grievances against inappropriate advertisements. However, the drawback of the system is that there is no government involvement in the process and action against channels seldom takes place. With the new system being put into place, the local administration would now be able to check content being aired on private channels, local channels, private FM channels and community radio stations across the country.