Thushara, a native of Karunagapally, died in the hospital on March 21. At the time of her demise, she weighed 20 kg. 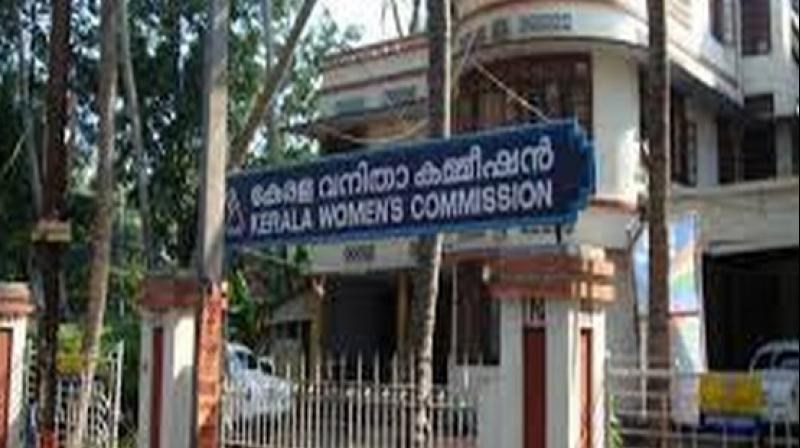 The commission had said that it was 'seriously disturbed' by the reported inhumane treatment meted out to the woman. (Photo: ANI)

Thiruvananthapuram: The Kerala Women's Commission (KWC) on Tuesday sought a reply from the state police in connection with the death of a 27-year-old woman allegedly due to starvation at her husband's home.

Thushara, a native of Karunagapally, died in the hospital on March 21. At the time of her demise, she weighed 20 kg and a case of dowry death under section 304B of the Indian Penal Code was registered in this regard by Kerala Police.

On March 29, the state police, on the basis of the post-mortem report and statements of her relatives, arrested her husband Chandu Lal and her mother-in-law Geetha Lal who were remanded in 14 days custody.

Her two children were taken to a child protection home.

The police have said, "We will investigate more angles such as black magic, as Thushara's relatives and neighbours have alleged that her mother-in-law performed black magic on her."

Sushanth, Thushara's brother, said, "They (her in-laws) never cooperated with us in any matter. After her marriage, my sister used to call me frequently, but it stopped as her husband took away her phone two months into their marriage."

He alleged that they used to torture her.

Taking suo motu cognisance of a media report titled "Starved for dowry, woman dies at 20 kg", the National Commission for Women (NCW) had on April 1 issued a letter to Director General of Police (DGP) Loknath Behera to take "strict" and "immediate action" in the case.

Quoting the report, NCW Chairperson Rekha Sharma had said that a 27-year-old woman was starved to death for over two years by her husband and in-laws as her parents were unable to pay Rs 2 lakh dowry they had demanded.

The commission had said that it was "seriously disturbed" by the reported inhumane treatment meted out to the woman.

"Considering the gravity of the matter, it is requested that the matter be investigated and appropriate action be taken as per the relevant provision of law. Accordingly, a feedback may be sent to the Commission in the matter by E-mail/Fax,” the letter had said.