India   All India  02 Mar 2022  Ukraine crisis: Photo of body of Indian student who died in shelling sent to MEA
India, All India

Ukraine crisis: Photo of body of Indian student who died in shelling sent to MEA

Karnataka Chief Minister Basavaraj Bommai, while addressing reporters, said that Naveen's friend has sent a photo of his body 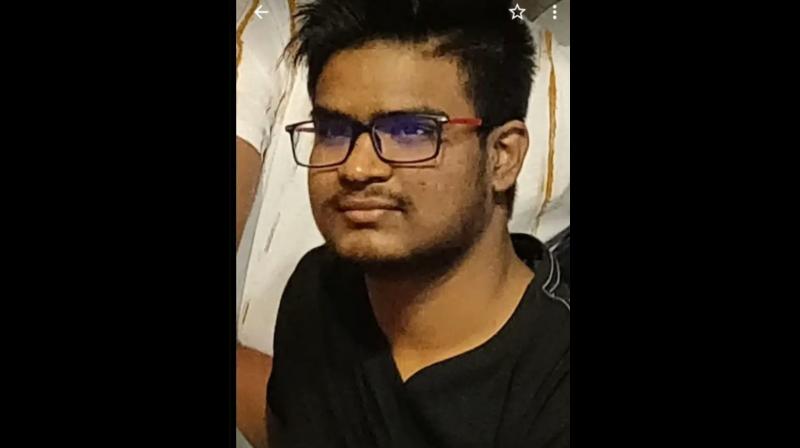 Naveen Shekharappa, a KNMU student from Indian who was killed in an airstrike by Russian troops, in Ukraine. (Photo: PTI/File)

Bengaluru: Karnataka Chief Minister Basavaraj Bommai said on Wednesday that the government has received a photograph of Naveen's body and it has been sent to the Ministry of External Affairs (MEA) to confirm the same.

Speaking to reporters, CM Bommai said, "Naveen's friends have sent a photo of his body, sending it to MEA to confirm the same...We're in touch with the Indian embassy so that at least the body is secured. Trying everything possible to bring back the body. Family to be compensated."

He further said, "The process of evacuation is underway and it is being carried out on war footing. In the next two days, as many as 26 flights are scheduled to fly off from India to bring back stranded Indians. We are pushing hard to bring back as many as Kannadigas. We have requested them to reach different borders of the war-torn country. We are facing difficulty in evacuating people as it is a conflict zone area."

The CM added, "The Centre has spoken to the Ukrainian government and has requested give them free passage through railways or via road on the west side of the country."