The CA was sent to jail on February 26 on expiry of his custodial interrogation by the ED. 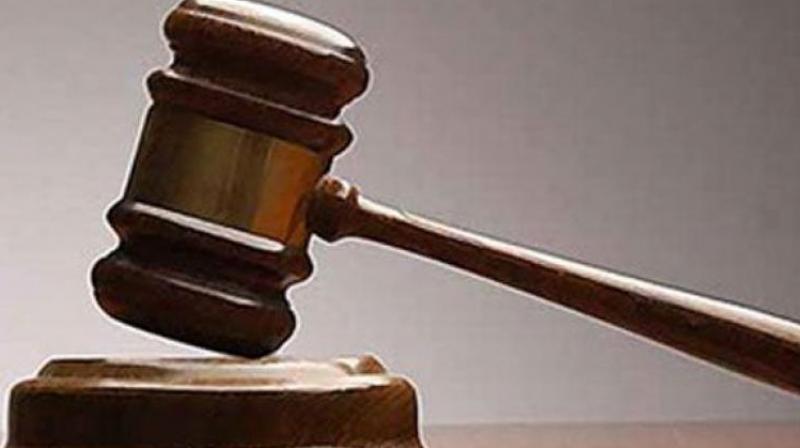 Mr Karti’s name had cropped up in the case relating to Foreign Investment Promotion Board approval granted in 2007 for receipt of funds by INX Media when his father and senior Congress leader P. Chidambaram was the union finance minister.