J&K: Army gets heavy firepower to fight terrorists this summer

This was the first time in over a decade that any government has overhauled the entire weapon system of security forces in the Valley. 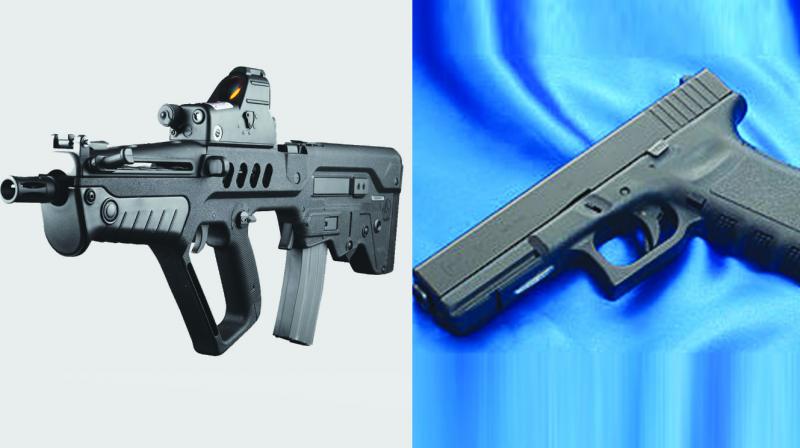 New Delhi: The Centre has given a major push to equip the Army and central paramilitary forces with advanced weapons and equipment in anticipation of increased militant activity in Kashmir valley in summer.

Intelligence agencies have hinted that militant activity may reach an all-time high this summer, people familiar with the matter said. This was the first time in over a decade that any government has overhauled the entire weapon system of security forces deployed in the Valley, the people said.

They said the first consignment of lightweight bulletproof vests — which has been a longstanding demand of the security forces — and mine and bulletproof vehicles, lightweight rocket launchers (shoulder mounted), Tavor assault rifles and rapid-fire Glock 17 pistols have already reached the Valley. The next lot is expected in the next few weeks. 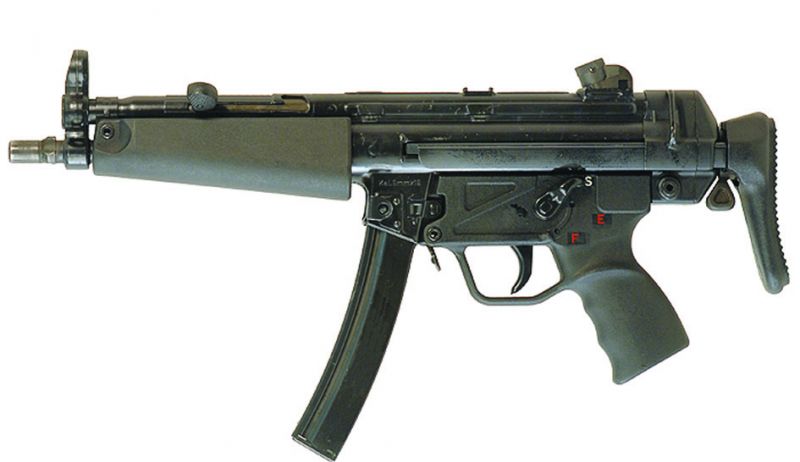 In the next batch, the security forces would be armed with H&K MP-5 sub-machine guns (known for low recoil), sniper rifles, improved communication gadgets and special boots which can sustain an improvised explosive device blast.

People familiar with the matter said this was a major initiative by the Centre in its fight against terror in the Valley, and the entire equipment will be delivered to security personnel before the onset of summer.

The Centre is still exploring possibilities of procuring non-lethal weapons for crowd control, although the paramilitary Central Reserve Police Force has already said it was planning to use a modified version of the pellet guns. These guns allegedly inflicted severe eye injuries to protesters in the Valley last year.

“While we want to insulate protesters from any major injuries, there will be major crackdown against militants in the summer months,” said a security officer who did not want to be named.

“Intelligence reports already suggest that militants are planning major offensive in the Valley. Even last year the infiltration attempts were at an all-time high,” the officer said. The new weapons will also be given to forces deployed along the International Border and the Line of Control with Pakistan.

Apart from better equipment, security forces, particularly paramilitary forces, have been told that their personnel should get the “best available quality” food.

The commanding officers have been asked to check and taste the food before it is served to soldiers. Recently, Border Security Force constable Tej Bahadur posted a video on social media that showed poor quality food given to soldiers.