Harsimrat Kaur Badal rued that 'politics' was being played on the issue, and such a ban was against the democratic values of the country. 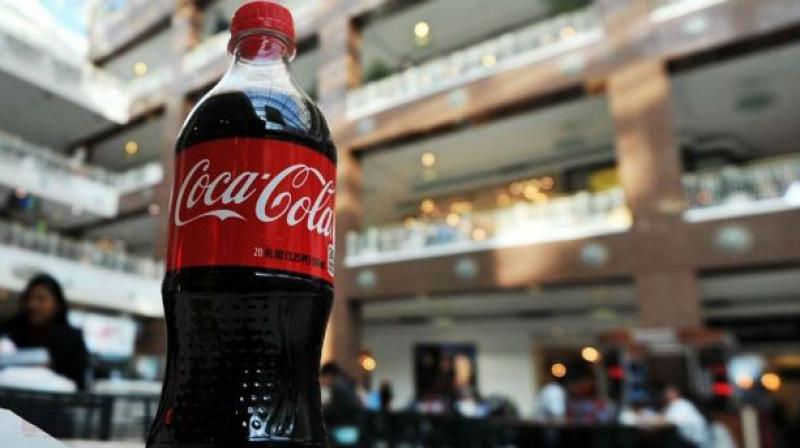 New Delhi: Food Processing Minister Harsimrat Kaur Badal on Thursday said that a sales ban on Coca Cola and Pepsi in Tamil Nadu is against the democratic values of the country and would only foster black marketing.

Badal rued that "politics" was being played on the issue, and such a ban was against the democratic values of the country.

"I am not in favour of banning things because this gives rise to black marketing," she told PTI when asked about her comments on the development in Tamil Nadu and its impact on FDI.

The Minister, who is currently on a visit to Japan leading a delegation of industry body CII to woo investments in Indian food processing sector, said: "As a democratic country, we have the right to eat what we want to eat."

She added, "Someone who wants to drink Cola will find Cola despite all odds. This (the ban) will increase black marketing and corruption."

A call by the Traders Federation in Tamil Nadu to ban sales of Coca Cola and Pepsi came into effect yesterday with its President A M Vikrama Raja declaring the drinks as 'toxic' for consumption.

Raja had earlier proposed a ban on sale of these brands at the height of pro-jallikattu protests in the state in January, where it was widely claimed that many international groups may have been behind the ban on the bull taming sport.

"About 70 per cent of the (15 lakh) traders have decided to boycott the sales of Coke and Pepsi from today onwards for their toxic nature. Whatever you find on the shelves of the stores are leftover stocks which were not taken back by the (distributing) agencies," he had said.

Expressing disappointment, the Indian Beverage Association had yesterday said: "This is against the proven fundamentals of robust economic growth, and against the clarion call of Make in India".

"The products manufactured by Coca-Cola and Pepsi are of global standards and one of the safest available," it added.