India   All India  02 Feb 2020  Kerala man with flu under coronavirus watch in Assam
India, All India

Kerala man with flu under coronavirus watch in Assam 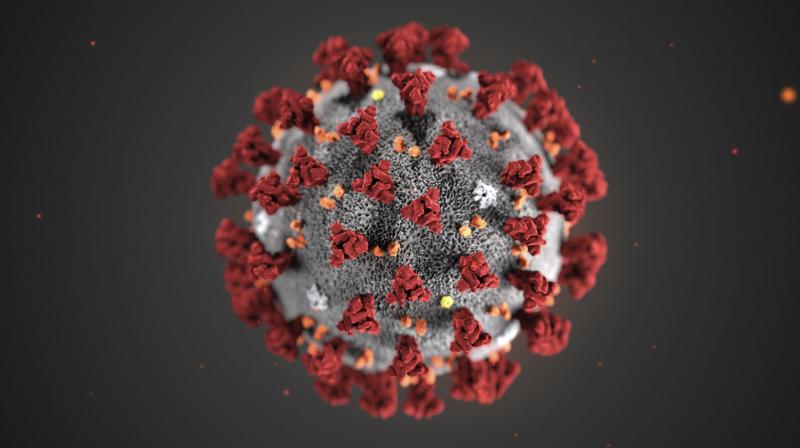 This illustration provided by the Centers for Disease Control and Prevention in January 2020 shows the 2019 Novel Coronavirus (2019-nCoV). This virus was identified as the cause of an outbreak of respiratory illness first detected in Wuhan, China. (AP)

GUWAHATI: Assam health minister Himanta Biswa Sarma said here Sunday that no coronavirus case has so far been reported in Assam. His clarification came in the wake of reports that a young man has been placed in an isolation ward at the Guwahati Medical College Hospital after he reported flu-like symptoms.

Informing that a youth from Morigaon who works in Kerala landed at the Guwahati airport with symptoms of the coronavirus, sources at the Guwahati Medical College Hospital said he has been quarantined and his blood samples has been collected.

The medical team attending on him said they are not sure of his coronavirus status.

Sarma said that there was no need for panic. “The Centre has issued a protocol for us to follow and we have already started it. Surveillance of air passengers is underway at the Gopinath Bordoloi International Airport,” the minister said.

Minister of state for health and family welfare Pijush Hazarika admitted that a patient with a suspected infection of coronavirus has been admitted to GMCH as a precautionary measaure.

“The patient who returned from Kerala was suffering from very high fever. Doctors are monitoring his health. However, he may not be infected by the coronavirus, rather he could be having small pox or dengue,” the minister told reporters.

He said doctors would be monitoring the health of the patient till Monday, after which his coronavirus status would be known.