The move is expected to increase the demand for housing in the country. 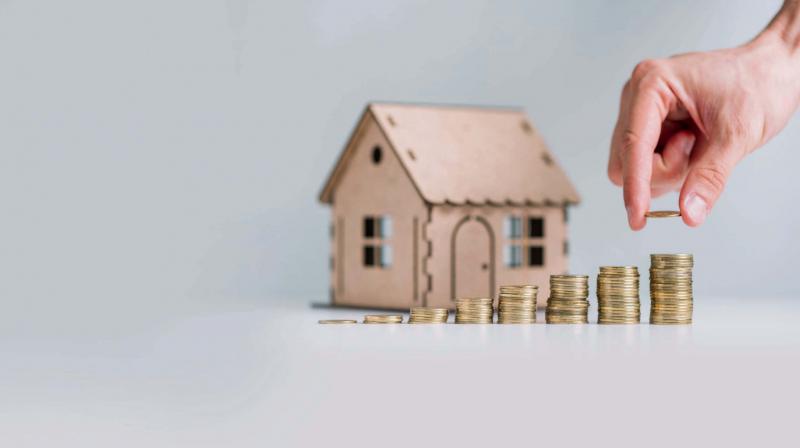 Under the current tax rules, a person owning two houses can declare only one house as self-occupied.

New Delhi: Finance minister Piyush Goyal on Friday proposed several tax sops to incentivise purchase of second homes to boost the sluggish demand in the housing sector, which is considered to have a ripple effect on the economy.

This would also a person who made capital gains from the sale of a residential house to buy two houses instead of the current cap of one house.

The minister, however, addedthat “this benefit can be availed once in a life time.”

The move is expected to increase the demand for housing in the country.

The minister also exempted tax on notional rent on a second self-occupied house — a move that would save  significant amount tax for people owning two houses.

The tax deducted at source (TDS) threshold for deduction of tax on rent has been proposed to be increased from Rs 1,80,000 to Rs 2,40,000 for providing relief to small taxpayers.

The minister also provided relief to real estate developers by extending benefits under Section 80-IBA of the Income Tax Act for one more year to housing projects approved till March next year. This proposal would boost supply of affordable housing.

Under Section 80-IBA, 100 per cent deduction of profits is being provided to an assessee engaged in developing and building affordable housing projects subject to certain conditions related to carpet area among others.

To give impetus to the real estate sector, the finance minister proposed to extend the period of exemption from levy of tax on notional rent on unsold inventories from one year to two years. The period would be counted from the end of the year in which the project gets completed.