Goyal keeps Bollywood in mind, says dialogue from the movie ‘Uri’ to give filmy surprise to the industry. 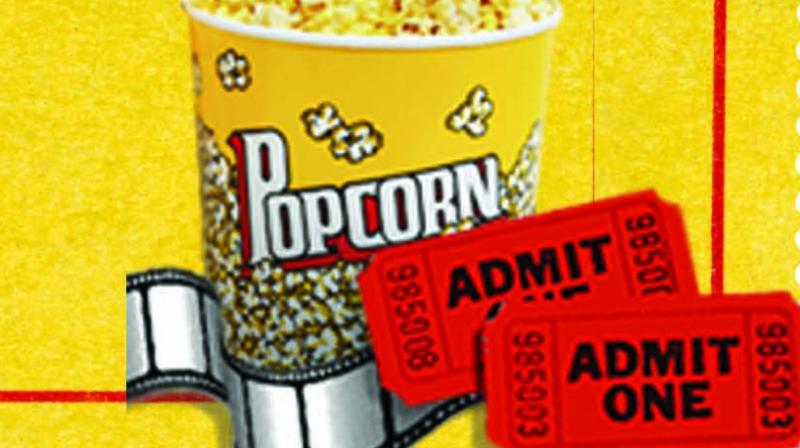 According to the industry this will enhance the ease of doing business in the entertainment industry.

Chennai: Finance ministers do rarely think about films while drafting the budget. Yet, acting finance minister Piyush Goyal seems to be an exception. Even in an interim budget he had something for the film industry.

“Entertainment industry is a major employment generator. To promote entertainment industry, single window clearance for ease of shooting films, available only to foreigners, is now going to be made available to Indian filmmakers as well. Regulatory provisions will rely more on self-declaration,” Goyal said, bringing cheer to actor-turned legislators of the house.  He also took the opportunity to appreciate Vicky Kaushal-starrer ‘Uri: The Surgical Strike’, which is based on the 2016 surgical strike carried out on terror hubs in Pakistan.

The industry too hailed the minister for the “surprise” announcement.

“It is probably for the first time in several years that the entertainment industry has been hailed as a force of employment generation,” said Mitesh Shah, head of finance, BookMyShow. Filmmaker Vivek Agnihotri too tweeted: “No other government took such interest in film industry”.

According to the industry this will enhance the ease of doing business in the entertainment industry.

“The Hon’ble FM Shri Piyush Goyal has provided a tremendous fillip to the Indian Entertainment industry with the provision of single window clearance for films, in the Union Budget 2019. Such policy provisions that seek to enhance ease of doing business will help the `156 billion industry grow at a faster clip,” said Sudhanshu Vats, Group CEO and MD, Viacom18.

Obtaining numerous approvals from different government authorities has been a pain point for the film producers. “For the outdoor shoots, we need to get separate approval every day. Depending upon the location different government agencies have to provide their consent. Most of the time, we do not know whom to approach for the approval. A single window clearance will save much time and effort and this has been a long-pending demand of the industry,” said S.R. Prabhu of Dream Warrior Pictures and treasurer of Tamil Nadu Film Producers Council.

The government has also decided to introduce anti-camcording provisions in the Cinematograph Act to control the menace of piracy. Films getting leaked online within hours of release have been hurting the industry severely.

“I also welcome the move to include anti-camcording provisions as part of the Cinematography Act.

This will ensure that in-theatre pirated recordings now become a penal offense and will act as a strong deterrent to piracy,” said Vats.

With these measures, we expect the regulatory framework of the entertainment industry to significantly change for the better, added Shah.