The Pune Sessions Court had on Friday rejected an anticipatory bail application of the activist and professor Anand Teltumbde. 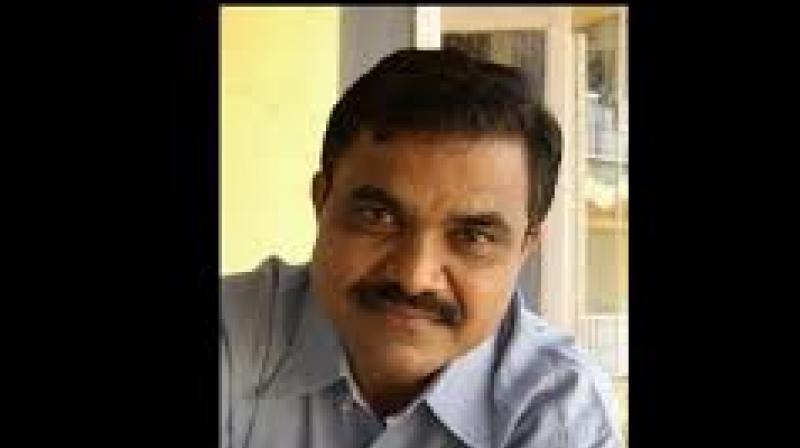 Pune: Dalit scholar Anand Teltumbde has been arrested by the Pune Police in the Elgar Parishad case for his alleged links with the banned CPI-Maoist, officials said on Saturday.

Police detained Teltumbde, a professor at Goa Institute of Management, at Mumbai airport early hours Saturday, a day after a special court in Pune rejected his anticipatory bail application.

He was interrogated and later arrested, said Shivaji Bodkhe, Joint Commissioner of Pune Police. He will be produced before court in Pune, he said. On Friday, Additional Sessions Judge Kishor Vadane observed that an investigating officer has collected sufficient material “to show the involvement of the present accused (Teltumbde) in the alleged commission of the offence”.

According to police, Maoists had supported the Elgar Parishad conclave held in Pune on December 31, 2017, and the inflammatory speeches there led to violent clashes at the Koregaon Bhima war memorial the next day.