The man, Ankit, had been dating the 20-year-old woman for the past three years, against the wishes of her family. 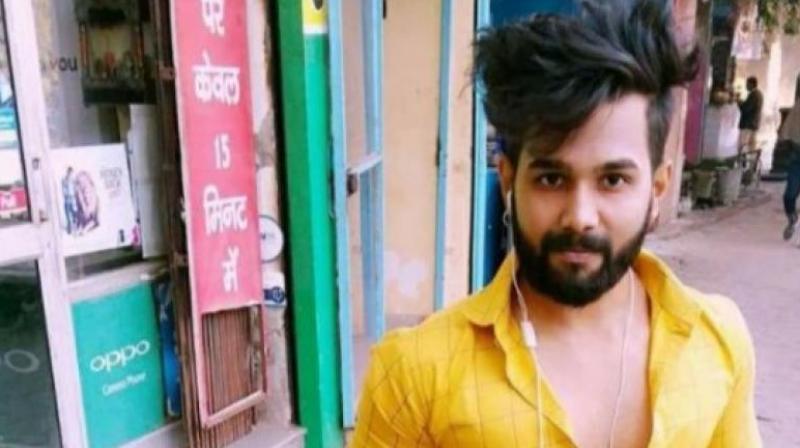 23-year-old man Delhi photographer, Ankit was stabbed to death by the family of his Muslim girlfriend in Delhi on Thursday night. (Photo: Twitter | @Fatima_Arya)

New Delhi: A 23-year-old man, who was working as a photographer, was stabbed to death by the family of his Muslim girlfriend in Delhi on Thursday night in full public view. The woman's mother, father and uncle have been arrested, according to an NDTV report.

The man, Ankit, had been dating the 20-year-old woman for the past three years, against the wishes of her family, according to the police.

Around 9 pm on Thursday night, Ankit was on his way home from work when he was attacked by his girlfriend's parents, uncle and brother in West Delhi’s Khyala area. At a crossing not far from Ankit's home, they allegedly beat him before slashing him with a sharp weapon.

Ankit's mother reportedly ran out of her home on being alerted by people, and saw her son being stabbed.

The woman's underage brother, who had also attacked him, is missing.

According to a report in The Indian Express, DCP (West) Vijay Singh said three of the accused from the family have been apprehended. The fourth accused is a minor and is yet to be traced. The police have shifted the body of the deceased to a local hospital where his postmortem is underway.

The woman is a second year student in a correspondence course. She had become close to Ankit when they were neighbours a few years ago. She continued the relationship even after her family moved away, said the police.

"During the investigation, we found that they caught and stabbed Ankit in the neck. The woman's family was against their relationship as they belonged to different communities and had warned Ankit against associating with her," the senior police official said.

The police have registered a case of murder at Khyala Police station and the questioning of the accused is underway.