New fencing is likely to have a multi-tier security ring comprising an alarm to security force personnel in case of any infiltration bid. 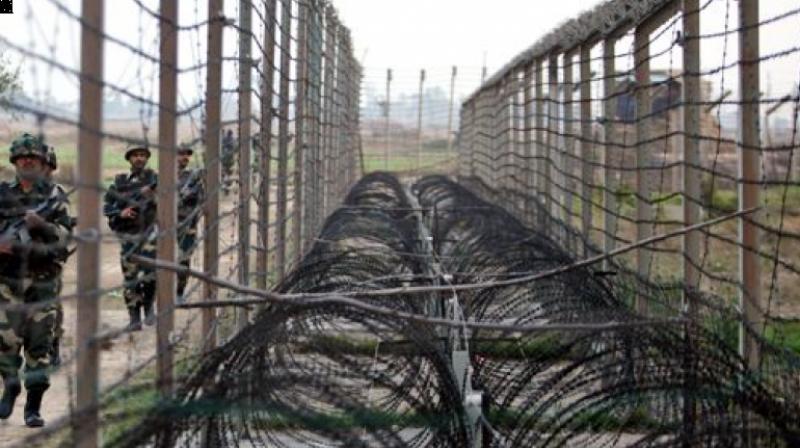 New Delhi: With the testing process already in final phases, the government today expressed hope that work on installing 'smart fence' along 3,323-km-long the Indo-Pak border will begin soon.

The testing for the fence is in final stages and soon work for erecting it along the Indo-Pak border will begin, Minister of State for Home Kiren Rijiju said here today.

The new fencing is likely to have a multi-tier security ring comprising an alarm to security force personnel in case of any infiltration bid or attempts to cut the fence.

"The testing for the smart fencing is in the final stage. Pretty soon it will be done and it will be soon erected at the India-Pakistan border," Rijiju told reporters here.

He said the testing is being done at many places and its details can't be divulged now due to security reasons. "We will have smart fencing at all our borders in phases but priority would be Indo-Pak frontier," he said.

A Comprehensive Integrated Border Management System (CIBMS) is also being worked out by the government where the security of Indo-Pak and Indo-Bangladesh borders, both sensitive and difficult terrain, will shift from the regular troops patrolling system to a quick reaction team pattern where guards strike once they notice a blip of infiltration on their surveillance radars.

There have been several attempts of infiltration by terrorists who cut the fences to enter into India from Pakistan side.

The government has set a target of completely sealing the India-Pakistan border by December 2018.