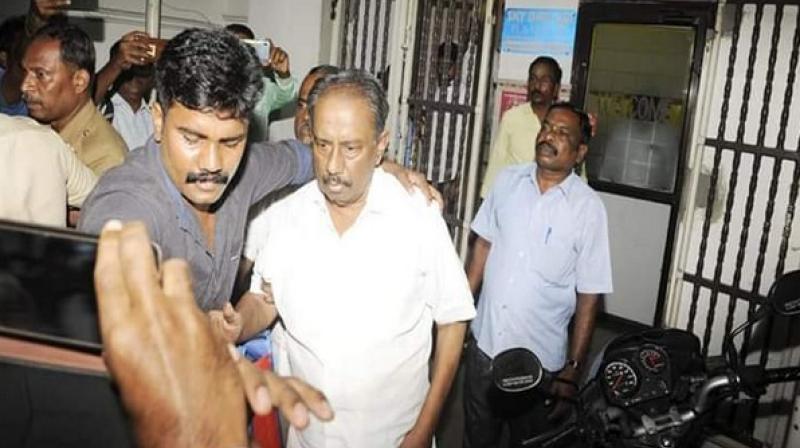 The Tirunelveli Police had registered the FIR against the writer for the speech delivered at a meeting, which was called by the Social Democratic Party of India on December 29 last year.