Will take on Manipur CM in Assembly polls: Irom Sharmila

In October last, the 44-year-old activist had formed her own party, the Peoples' Resurgence and Justice Alliance. 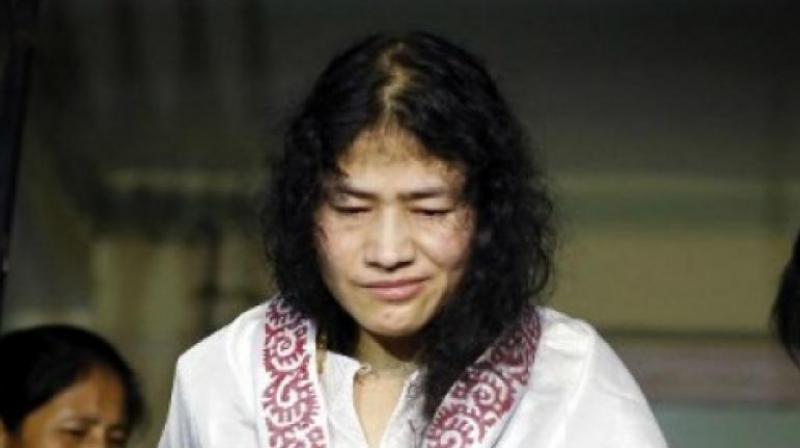 She told a press conference here that her decision to contest the election was based on the "sole agenda" to have AFSPA repealed from the state as she felt her prolonged fasting "campaign" was not yielding any positive result.

In October last, the 44-year-old activist had formed her own party, Peoples' Resurgence and Justice Alliance, to fight the polls.