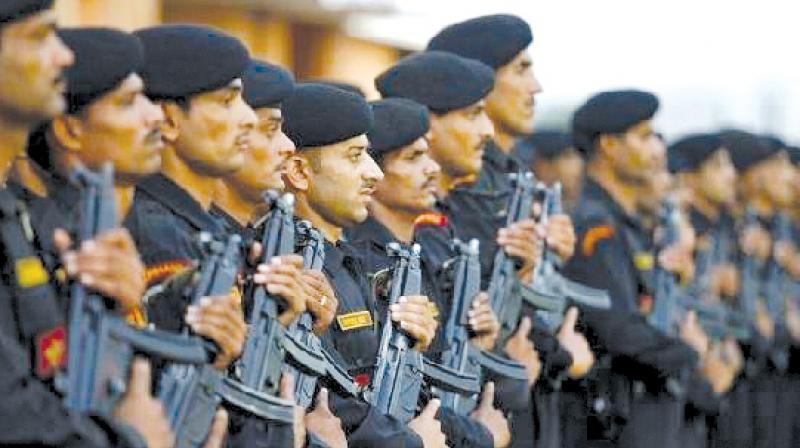 The NSG website is maintained from the force’s Delhi headquarters and primarily gives information about the agency.

Initial investigations by multiple security and intelligence agencies have revealed that the website was defaced by some hackers being supported by Pakistani agencies. As soon as the hacking was noticed early Sunday morning the NSG’s URL, www.Nsg.Gov.In, was blocked soon from the Delhi-based headquarters.

The hackers, who identified themselves as “Alone Injector” had posted abusive comments on the site’s home page. “Though initial investigations have revealed involvement of some Pak supported groups but we have launched major probe to get more details and ascertain the exact identity of the hackers. We have also taken adequate security measures to secure the web sites and data of other security and defence agencies,” a senior intelligence official said.

The NSG website is maintained from the force’s Delhi headquarters and primarily gives information about the agency, its origin and operations. The National Informatics Centre (NIC) has already been informed about the incident which is said to have initiated corrective measures.

The elite commando force has been involved in important counter-terror operations like the 26/11 Mumbai terror attack and its Black Cat commandos also prove security cover to some top VIPs. The force was raised in 1984 as a highly specialised unit to deal with terror and piracy activities.