The minimum benefit under deposit-linked insurance will also be increased from Rs 40,000 to Rs 1 lakh per worker, says Das. 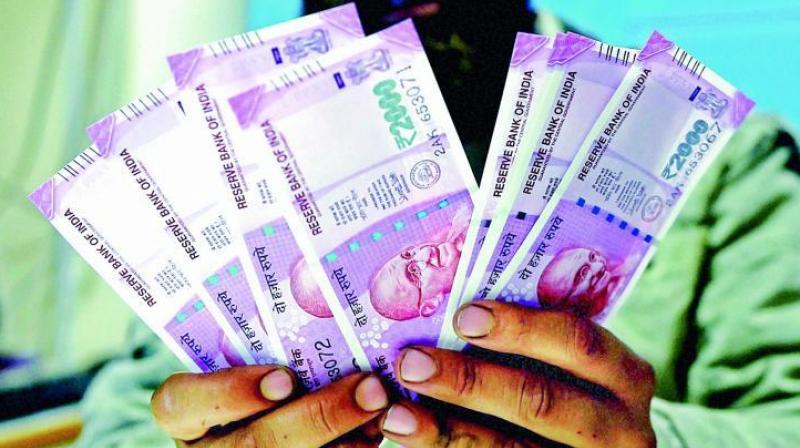 The ATEPFO will hand over the tea gardens to interested parties to run them for six months, and then sell them off to the highest bidders. (Representational image)

Guwahati: The Assam government has started attaching tea gardens in the state that have defaulted in depositing workers’ provident fund. In the first phase, the Assam Tea Employees Provident Fund Organisation (ATEPFO) has attached two tea gardens, the Sekoni tea estate in Kaliabor and Nagaon and Rajabari in Jorhat.

Pointing out that the tea gardens’ management was given multiple chances to make the payments, even in installment as a last resort, Assam labour minister Pallab Lochan Das said, “They failed to comply so forced to take extreme step.”

According to the Assam Tea Plantation Provident Fund Act, 1955 (amended), tea estate managements deduct 10 per cent from wages of the employees for depositing in provident fund, while another 12 per cent is contributed by the management. But, several tea gardens have failed to not only pay its 12 per cent share, but also the 10 per cent that has already been deducted from workers’ wages.

Mr Das, who is also the chairman of the ATEPFO, said, “Out of nearly 800 tea gardens in Assam, about 100 are defaulters. We will take action in a phased manner, if they fail to comply with the directives.”

“We have already identified 20 more such defaulters and action will be taken soon,” he said.

The ATEPFO will hand over the tea gardens to interested parties to run them for six months, and then sell them off to the highest bidders.

On other welfare measures for tea garden workers, the minister said minimum pension would be increased from Rs 250 per month to Rs 500 per month, with a target to take it up to Rs 1,000 per month.

The minimum benefit under deposit-linked insurance will also be increased from Rs 40,000 to Rs 1 lakh per worker, he added. Mr Das said that several initiatives have been taken to protect and preserve the cultural heritage of the tea tribes.