No group has claimed responsibility for the attack, but Turkish authorities called it an “act of terror”. 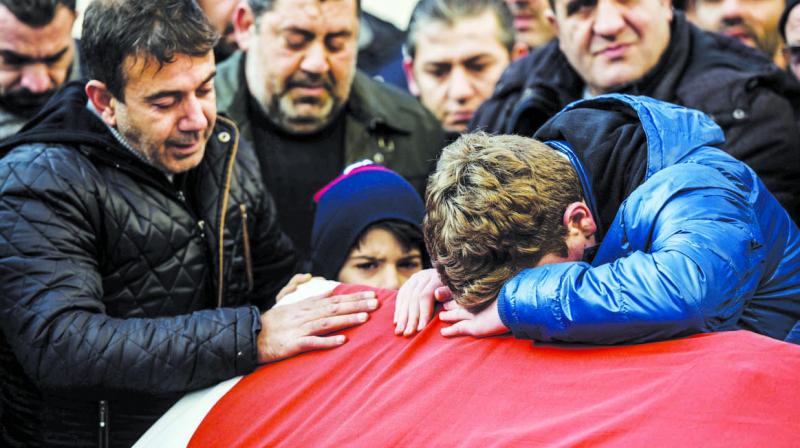 Relatives of Ayhan Arik, one of the victims of the Reina night club attack, mourn during his funeral ceremony. (Photo: AFP)

Istanbul/New Delhi/Mumbai: Two Indians were among 39 people killed in a terror attack at one of the most popular nightclubs in Istanbul, Turkey, during New Year’s celebrations in which at least 70 others were injured.

The deceased Indians have been identified as Abis Hasn Rizvi, son of former Rajya Sabha MP and noted builder of Bandra, Mumbai, Akhtar Hasan Rizvi, and Khushi Shah from Gujarat.

The two are among 15 foreigners who were killed when a gunman went on a rampage at the waterside Reina nightclub where revellers were celebrating the New Year.

No group has claimed responsibility for the attack, but Turkish authorities called it an “act of terror”.

Istanbul’s governor Vasip Sahin said: “At 1.15 am Monday, a terrorist carrying a long-barrelled weapon martyred the police officer waiting outside, and then martyred another citizen to enter. He then carried out this violent and cruel act by spraying bullets on innocent people who were celebrating the new year.” Twenty-five of the dead were men and 14 were women. 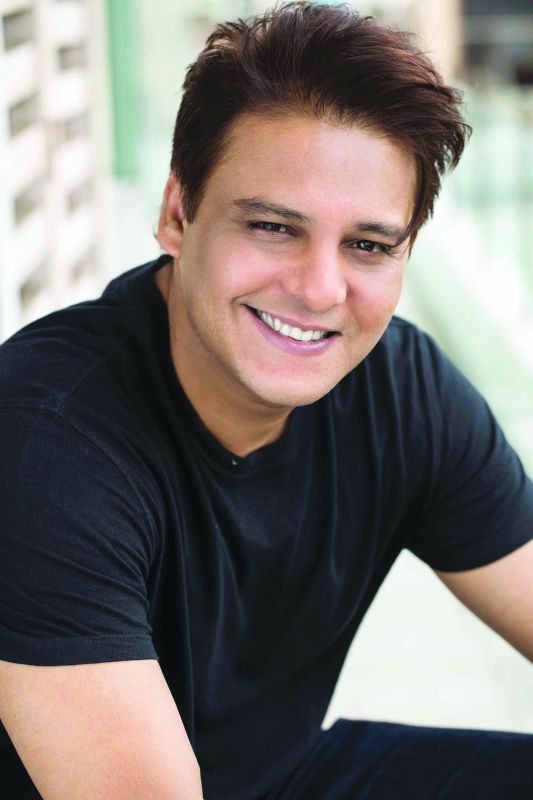 Confirming the deaths of two Indians, external affairs minister Sushma Swaraj tweeted, “I have bad news from Turkey. We have lost two Indian nationals in the Istanbul attack. Indian ambassador is on way to Istanbul. The victims are Mr Abis Rizvi, son of former Rajya Sabha MP and Ms Khushi Shah from Gujarat.”

Abis Rizvi was CEO of Rizvi Builders and had produced a number of films, including the 2014 movie, Roar: The Tigers of the Sundarbans. He had gone to Turkey to scout locations for a film, and was at the nightclub with some local coordinators.

The external affairs minister spoke with the families of both Rizvi and Shah and conveyed her condolences.

“I have just spoken to Mr Akhtar Hassan Rizvi, father of Abis Rizvi. He and Mrs Rizvi also want to go to Istanbul. We are organising their visa. I have also spoken to Shri Ashok Shah, father of Khushi Shah and conveyed our condolences,” Ms Swaraj said.

A family member of Khushi said her brother Akshay Shah and cousin Hiren Chauhan are flying to Istanbul without visas and brought it to Ms Swaraj’s attention, to which she said their visa have been arranged.

Ms Swaraj said the Indian envoy to Turkey, Rahul Kulshreshtha, has been asked to receive the families at the airport and make all necessary arrangements.

Prime Minister Narendra Modi tweeted, “Heartfelt condolences to the government and people of Turkey on the tragic loss of lives in Istanbul.”

Turkish interior minister Suleyman Soylu said the attacker escaped and security forces have launched a major manhunt to nab him.

“This was a massacre, a truly inhuman savagery. A manhunt for the terrorist is under way. Police have launched operations. We hope the attacker will be captured soon,” Mr Soylu said.

Local media reports said the attacker may have been wearing a Santa Claus outfit.