It has conveyed its decisions while expressing its 'regret' to the BSF during two meetings on October 22 and 29. 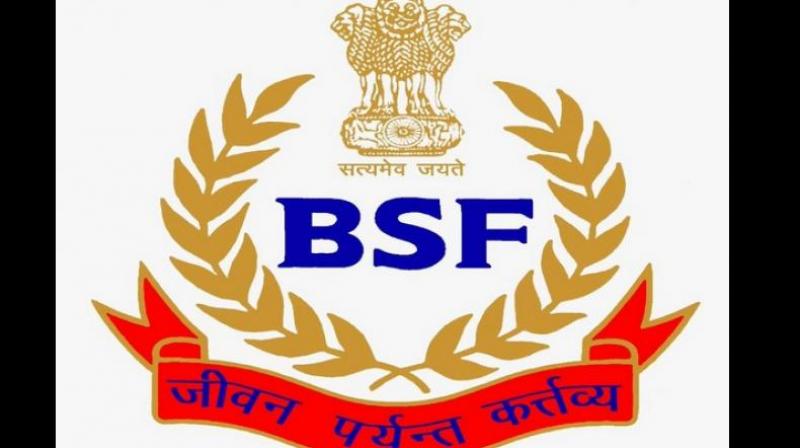 Kolkata: The Border Guard Bangladesh (BGB) has transferred its two senior officers and also initiated court-martial proceedings against its Havildar who shot dead Border Security Force (BSF) head constable Vijay Bhan Singh and injured his colleague: Rajbir Singh when they were returning to Kakmarichar in Murshidabad of West Bengal from a flag meeting on an Indian fisherman's detention by the BGB at Charghat in Bangladesh on October 17.

It has conveyed its decisions while expressing its "regret" to the BSF during two meetings on October 22 and 29. On the other hand, the BSF has also found its troops' violations in the standard operating procedures (SOP) during the flag meeting. It has initiated a Court of Inquiry against a team of three personnel including a sub-inspector posted at Kakmarichar.

BSF will also raise the incident of shooting with the BGB during the Director General (DG)-level meeting to be held next month.

Speaking during the 55th BSF Raising Day celebration at BSF Camp Tagore Villa in Kolkata on Sunday, BSF (South Bengal Frontier Headquarters) Deputy Inspector General (G) S S Guleria said, "After the firing we held two meetings with the BGB Regional Commanders of Jessore and Rangpur. We placed our versions before them. What had happened when our jawan went for the flag meeting never occurred in the history. Flag meeting is such an occasion where problems are solved." 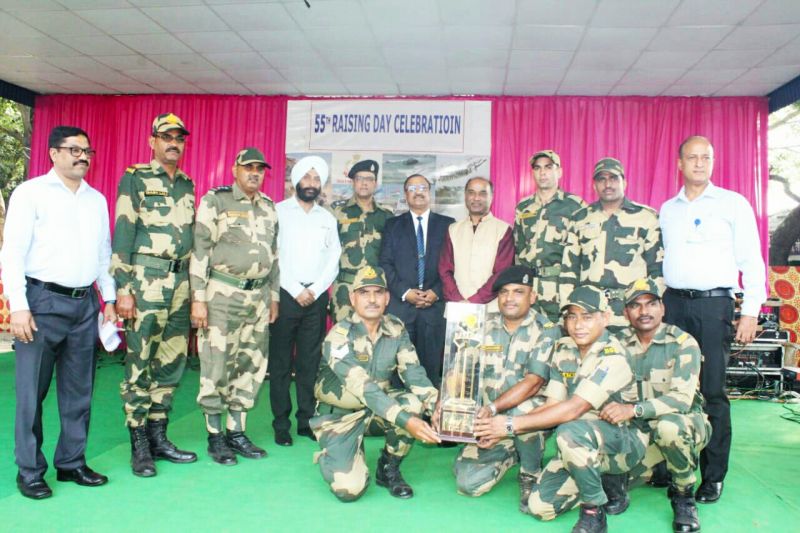 He elaborated, "So we strongly raised this issue during our meetings. The BGB told us that its Sector Commander, in DIG rank, of the area and the commandant of the BGB battalion no 1 were transferred. A court-martial proceedings have been started against the Havildar who had opened the fire. He has been attached already. Whatever will be the outcome will be conveyed to us. The BSF Headquarters and Indian government have also placed its viewpoints before Bangladesh." 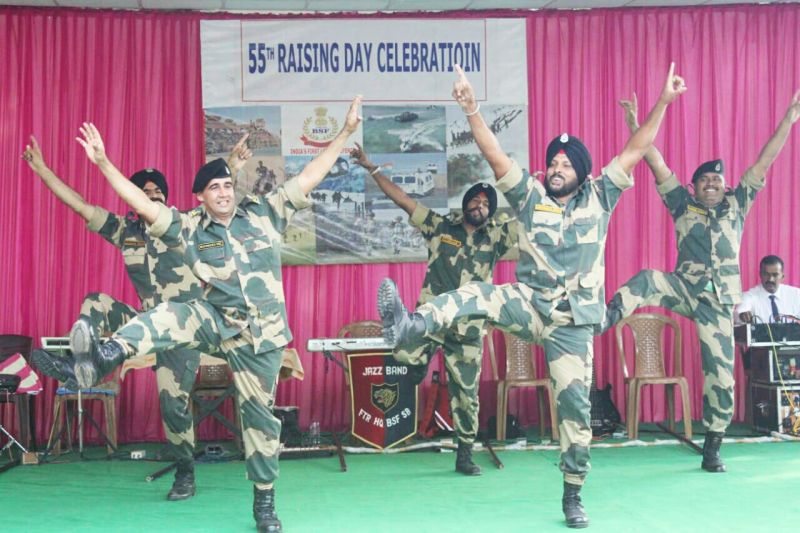 Guleria added, "The BGB has given us assurances that they are taking steps into the incident. If they do not follow it, our strategies will also be different so that such incidents do not recur. If anything happens in the border again, we are also prepared with our strategies. We also have arms and training. So I can assure you that our men on duty at the border can be protected. One of the two meetings took place at Benapole where BGB Regional Commander (Jessore) came with his team."

He noted, "They were very apologetic about the incident. They assured us that the incident should be taken into as isolation. The second meeting took place at Mahadipur in our area of responsibility where BGB Regional Commander (Rangpur) came. The BGB battalion commandant was also there. They regretted the incident despite good relations. We already lodged an FIR with the police mentioning the names of the unit commandant and havildar of the BGB. As a result they can not come to India in future."

Guleria pointed out, "We pressed our counterpart to take action and they assured us that their Havildar will be court martialled. Next month the DG-level meeting is taking place. The issue will be discussed there. There has been violations of SOP from our side also. A Court of Inquiry has been ordered. Action is being taken against whosoever violated the SOP."

He explained, "We have given strict instructions to all of our field formations that whenever there is a flag meeting, we must follow the procedure which says though we are friendly countries and discussing all the issues but security should not be taken casually. So all the precautions are taken and demonstration are held.