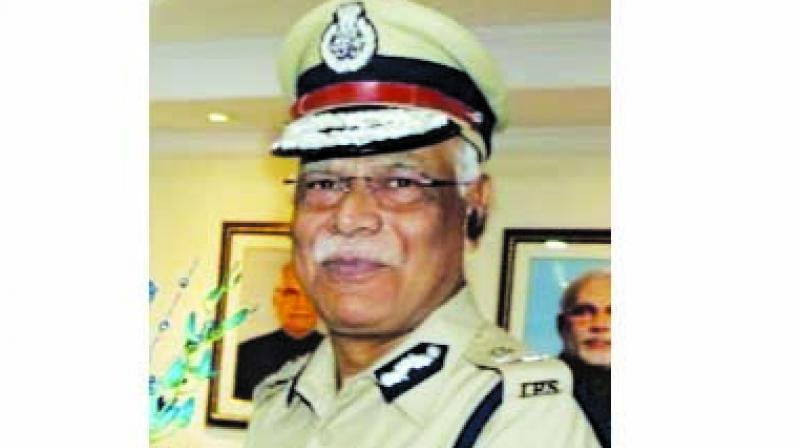 New Delhi: India’s main border guarding agency, Border Security Force, will soon put in place specially developed bunkers along the Indo-Pak border to secure its security personnel from firing and sniper attacks not just by Pakistani security forces but even subversive elements. BSF chief Rajni Kant Misra said these special bunkers had already been tested in the Bikaner sector and will soon put in place at other places along the sensitive border.

Sources claimed that home ninister Rajnath Singh who had seen the utility of these bunkers had already approved them and construction work for the same along the Indo-Pak border will be initiated shortly.

“These bunkers will not only secure our border guarding personnel but in turn also ensure that they are able to perfo-rm their duty well in the border areas.

These bunkers have alre-ady been tested in Bikaner area and will soon be used at other places,’’ Mr Misra said.

The Director General of BSF also claimed that the security force has retaliated strongly to incidents of unprovoked firing by Pakistani security forces along the border due to which they have been forced to remain confined to their respective posts. “We have always given a strong response to unprovoked firing by Pakistan. On certain occasions we have retaliated strategically and surgically to such firing which has pushed the Pakistani forces on the backfoot,’’ a senior security official said.