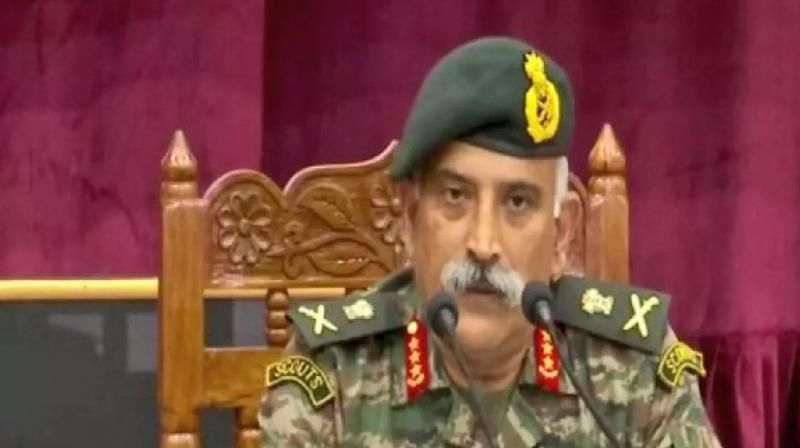 Kolkata: General Officer Commanding-in-Chief of the Eastern Command Lieutenant General Rana Pratap Kalita on Tuesday hinted at fresh denotifications of the Armed Forces Special Powers Act (AFSPA) in areas of the North East (N-E) if and when violence drops further in the region.

Speaking on the Raising Day of the Eastern Command at Fort William, he said, "As far as the internal security is concerned, you are all aware that in the last nine months there has been a considerable drop in violence parameters in various insurgency-affected areas of N-E which has led to de notifications of the AFSPA from certain areas. There is peace and development that is taking place. Let me state that this has been possible due to the sacrifice made by the Indian armed forces in ensuring violence parameters brought down to an acceptable level."

Asked about the possibility of the AFSPA withdrawal from remaining parts of the region, the Eastern Army Commander explained, "Yes. You see the situation remains dynamic. The enactment of the AFSPA was done in 1958 to facilitate cooperation by the armed forces and to give a certain amount of legal protection for operating in the notified areas."

He elaborated, "As the situation improves and the violence parameter, which is the basic thing, comes down, we are confident that the local police would be able to ensure the maintenance of the law and order. That is the call of the local state government in consultation with the central government has to take. Once that confidence level is reached, more and more areas will find denotification taking place."

Lt Gen Kalita also emphasised the capability enhancement and infrastructure development for the armed forces in the region.