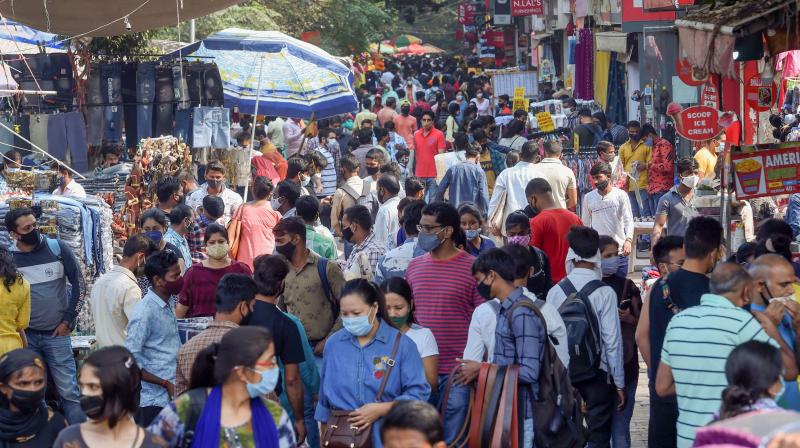 BHUBANESWAR/Chennai: The Odisha and the Tamil Nadu governments on Friday announced their Unlock-6 guidelines, allowing partial reopening of schools and certain relaxations in the solemnisation of marriage ceremonies and the conduct of last rites of deceased persons.

As per the new guidelines in Odisha, classes for students of IX to X will be allowed with a Standard Operating Procedure (SOP) November 16 onwards.

Chief minister Edappadi K. Palaniswami said religious, cultural, social, political and entertainment events can be held from November 16 and that up to 100 people can take part in them.

Schools, colleges, research and other educational institutions, besides hostels, will be allowed to open on November 16, he said. Schools will also begin conducting classes for students from classes 9 to 12.

Cinema theatres and multiplexes can use up to 50 per cent seats. Zoos and amusement parks shall resume functioning on November 10. The relaxations are not applicable to containment zones, the chief minister said.