The ranking comes as a shot in arm for Modi govt which faces strong dissent from opposition parties, ahead of general elections next year. 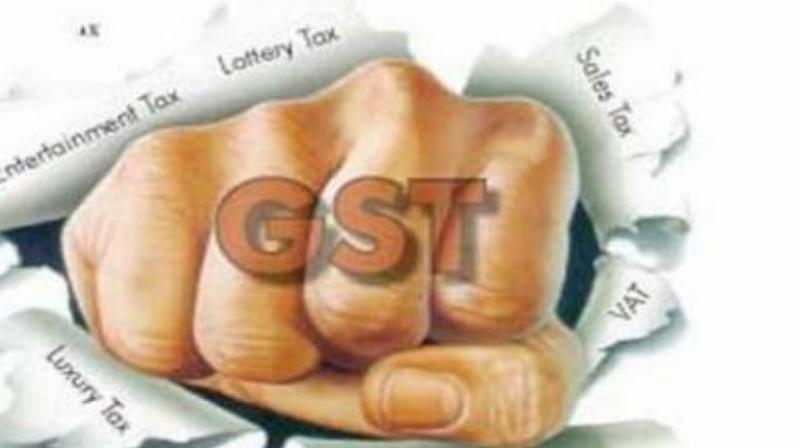 India leaped 23 places to the 77th position on the World Bank's 'ease of doing business' ranking as GST, insolvency framework and tax reforms made the country more investor-friendly. (Representational Image)

New Delhi: India leaped 23 places to the 77th position on the World Bank's 'ease of doing business' ranking as GST, insolvency framework and tax reforms made the country more investor-friendly.

Buoyed by the improvement, Finance Minister Arun Jaitley said the country can break into the top 50 if it made it easier to start a business and improved on contract enforcement.

At that time, the country was battling perceptions of excess red-tape and policy paralysis.

In its annual 'Doing Business' 2019 report, the World Bank said India improved its rank on six out of the 10 parameters relating to starting and doing business in a country.

Grant of a construction permit, trading across the borders, starting a business, getting credit, getting electricity and enforcing contracts showed improvement.

In the 2019 ranking, New Zealand tops the list, followed by Singapore, Denmark and Hong Kong.

The United States is placed 8th and China ranked at 46th.

Neighbouring Pakistan is placed at 136.

In New Delhi, Jaitley said a focussed approach would ensure getting within "the 50th rank target is not out of reach."

"The obvious area and target for improvement are registering property, starting a business, insolvency, and taxation and the fifth one is enforcement of the contract," he said.

"Legislation is already in place with regard to enforcement of contract, taxation, and insolvency. Starting a business central government and state governments have to work together." Jaitley also said the impact of GST has not been entirely accounted for in the ranking due to an early cut off date.

Commerce and Industry Minister Suresh Prabhu said the improvement in rank was due to a combination of several factors, including administrative changes and legislative reforms like GST and the Insolvency and Bankruptcy Code (IBC).

"As we go on, we will continue to improve more. The structural reforms which have not yet captured fully will be reflected," he said.

World Bank put India among the top 10 economies to make the most improvements, saying it focused on streamlining business processes.

India, it said, made starting a business easier by integrating multiple application forms into a general incorporation form.

"India also replaced the value-added tax with the GST (Goods and Services Tax) for which the registration process is faster," it said.

Further, India reduced the time and cost of export and import through various initiatives, including the implementation of electronic sealing of containers, the upgrading of port infrastructure and allowing electronic submission of supporting documents with digital signatures, it said.

World Bank said India has further streamlined the process of obtaining a building permit and made it faster and less expensive to obtain a construction permit.

Prabhu said India's leap of 23 ranks in the ease of doing business ranking is significant considering that last year India improved its ranking by 30 places, a rare feat for any large country the size of India.

The country, he said, has improved its ranking by 53 positions in the last two years and 65 positions in four years since 2014.

The World Bank ranks 190 countries based on 10 parameters, including starting a business, construction permits, getting electricity, getting credit, paying taxes, trade across borders, enforcing contracts, and resolving insolvency.