An alumnus of NDA, Air Marshal Singh was commissioned in the flying branch of the IAF in December 1983, as a fighter pilot 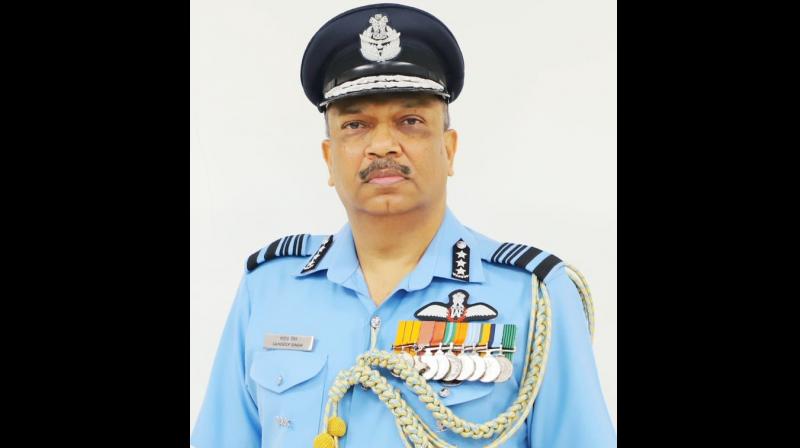 He succeeded Air Chief Marshal VR Chaudhari, who became the 27th Chief of the Air Staff on Thursday.

An alumnus of the National Defence Academy, Air Marshal Singh was commissioned in the flying branch of the IAF in December 1983, as a fighter pilot.

In his nearly 38 years of service in the IAF, the Air Marshal has held numerous important command and staff appointments.

Air Marshal Singh has commanded the Aircraft and Systems Testing Establishment, a frontline airbase and an operational fighter squadron.

Prior to assuming the current appointment, he was serving as Air Officer Commanding-in-Chief (AOC-in-C) of South Western Air Command.