US plane-maker said the component where these cracks have been found are known as 'pickle forks'. 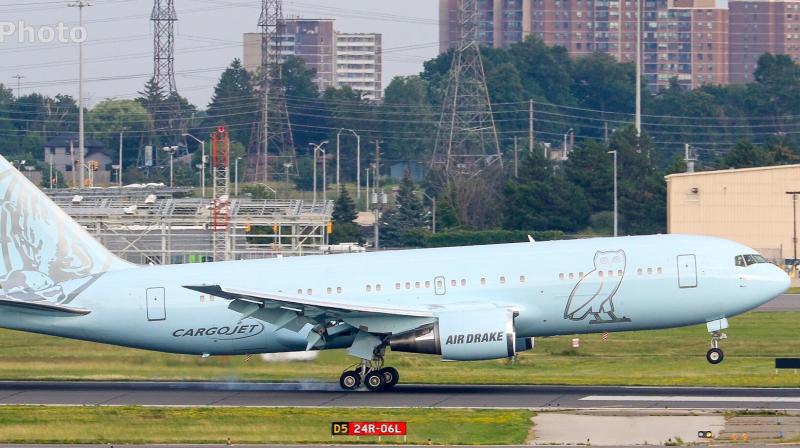 New Delhi: India' civil aviation regulator ordered an inspection of a limited number of Boeing 737 NG (next generation) aircraft following reports in the US that cracks have been noticed in the aircraft’s body.

According to a Directorate General of Civil Aviation (DGCA) official, the planes that have completed 26,000 flight cycles -- the period calculated from the time an engine is turned on till it is switched off -- would only be inspected to check the structural cracks, IANS reported.

Hence, the check would be limited to only 23 Boeing 737 NGs in India.

The development came after Boeing notified the Federal Aviation Administration (FAA) of structural cracking in certain 737 NG planes. This prompted the FAA to order inspections of the planes.

US plane-maker said the component where these cracks have been found are known as 'pickle forks' -- which connect the aircraft's body and wing structure.