The Centre will send the biometric report collected by states to the Myanmar government through diplomatic channel, Singh said. 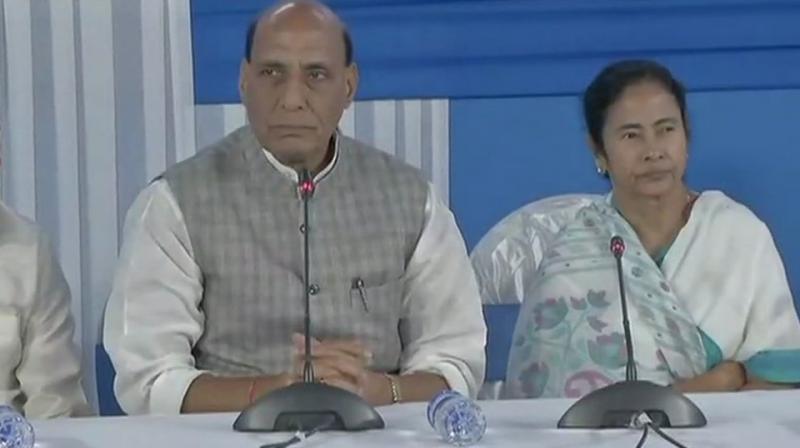 Kolkata: Union Home Minister Rajnath Singh said on Monday that states have been asked to identify Rohingya refugees and collect their biometric details.

The Centre will send the biometric report collected by states to the Myanmar government through diplomatic channel, he said.

Singh chaired a meeting of the Eastern Zonal Council here to discuss issues related to inter-state relations and security matters, including the Maoist menace.

The Union Home Minister said that the states required central forces which the Centre would provide as per need.