Gopinath will succeed Maurice (Maury) Obstfeld, who would retire at the end of 2018, the IMF said. 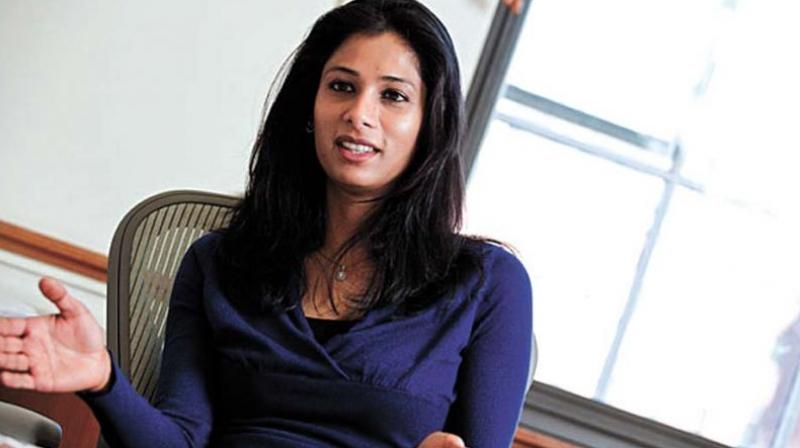 New Delhi: India-born economist Gita Gopinath was on Monday appointed as chief economist of International Monetary Fund, the IMF said in a statement.

Gopinath will succeed Maurice (Maury) Obstfeld, who would retire at the end of 2018, the IMF said.

She currently serves as the John Zwaanstra Professor of International Studies and Economics at Harvard University.

Gopinath did her PhD in economics from Princeton University in 2001 after earning a BA from the University of Delhi and MA degrees from both the Delhi School of Economics and University of Washington.