The CAG stated that the deficiencies have been noticed at all levels — from the planning stage to the final fire-fighting operations. 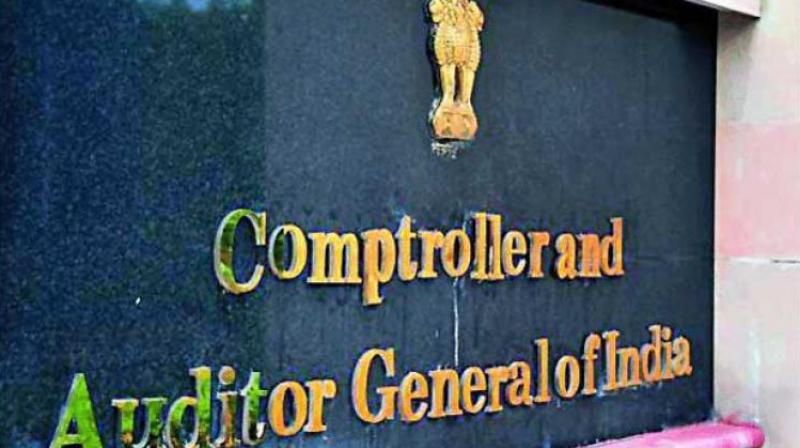 The CAG report said that the Assam State Disaster Management Authority has categorised the state as highly flood and earthquake prone zone, yet 14 of the 33 districts do not have any SRDF personnel.

Guwahati: Even after massive expenditure, the state disaster response force in Assam has been found to be critically short of both equipment and physically fit manpower to handle the situation.

In its latest audit report, the Comptroller and Auditor General (CAG) has warned the state government to equip its State Disaster Response Force (SDRF) with men and machinery on a priority basis if it wants to prevent untoward incident in the eventuality of a disaster.

“The shortage of essential equipment required during rescue operations could be a life threat for the operational staff in the event of any disaster taking place,” the CAG audit report observed.

Pointing out that disaster prevention mechanism in the state lacks measures for conduct of regular physical inspection of hazardous buildings, the CAG said in its report that the state has a shortfall of 752 SDRF personnel as on March 2017, which is a shortage of 74 per cent of the actual requirement.

The CAG report said that the Assam State Disaster Management Authority has categorised the state as highly flood and earthquake prone zone, yet 14 of the 33 districts do not have any SRDF personnel.

“Moreover, the SDRF personnel deployed were not equipped with adequate rescue equipment like rescue tenders, floating pumps, etc,” the CAG stated. Against the norms for having a force that has high degree of physical efficiency to handle difficult situations, the CAG has found that nearly 19 per cent of total firemen in fire and emergency service, which constitutes the SDRF, have crossed the upper age limit of 45 years and the department has not conducted any physical assessment test of its personnel between 2012 and 2017, thereby putting the disaster fighting men at high risk.

The CAG stated that the deficiencies have been noticed at all levels — from the planning stage to the final fire-fighting operations.

The norms say that there has to be one ambulance with two stretchers and normal first aid equipment and oxygen resuscitator in each city, division, and command headquarters. However, CAG did not find a single ambulance in the department.

“The entire state has only two hydraulic platforms,” the CAG reported added.