Prasada held the population growth responsible for slowing down of the economy and increase in unemployment. 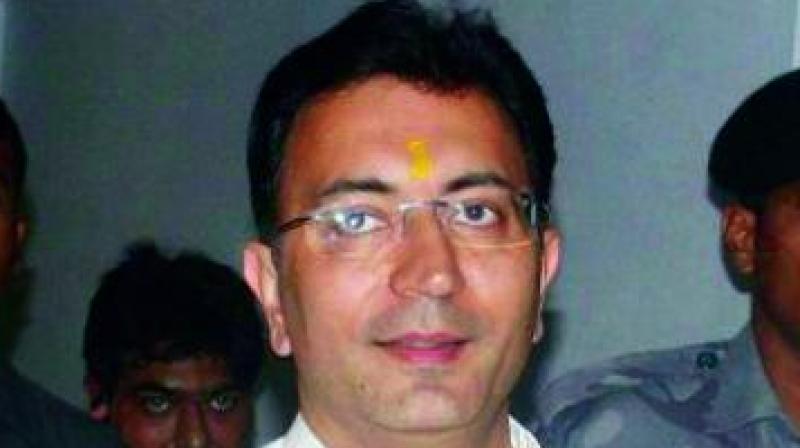 New Delhi: Congress leader Jitin Prasada, on Sunday, stressed the need for framing a law to check the explosive growth of population.

"There should be a nationwide discussion on population control. A law should be made in this regard. If the country has to move forward, the population needs to be checked," he said while speaking to ANI.

"It is high time to take concrete steps. I demand from the government that whatever laws have to be brought in on this issue, should be brought in," he added.

Prasada also held the population growth responsible for slowing down of the economy and increase in unemployment in the country. "One should not play politics over the issues of national interest," he said.

"Economy is sinking. The unemployment level is rising. This has happened because the population was not controlled. From the environment to water, almost every natural resource is under stress," added Prasada.

The statement from the Congress leader comes in the wake of Prime Minister Narendra Modi's Independence Day speech where he talked about controlling the explosive growth of population in the country.