17 year old Anitha would have qualified for MBBS seat had admissions been held on the basis of Plus Two marks. 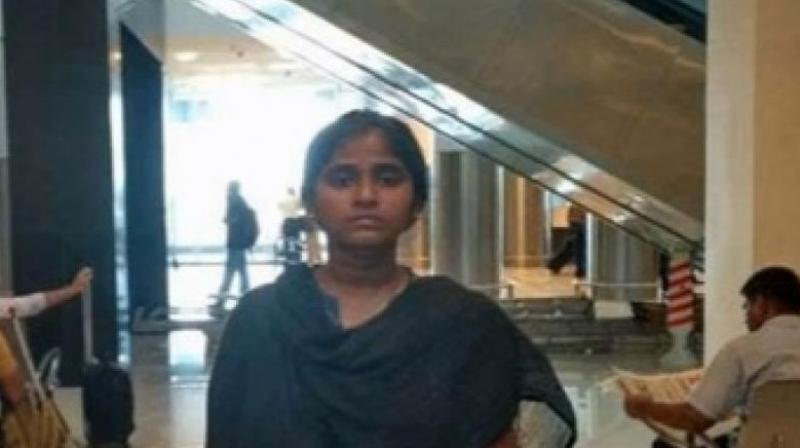 Anitha, who had challenged the apex court on NEET, told media then that she wanted to be a doctor. (Photo: Youtube Screengrab/ Tamil Channel)

Anitha was the daughter of a daily wage labourer and belonged to a Dalit family. She would have qualified for MBBS had admissions been held on the basis of Plus Two marks.

Anitha had scored 1,176 out of 1,200 marks in her higher secondary examination and had a cut off of 196.75 for medicine. But she got mere 86 marks in NEET examination. She could not bag an MBBS seat as NEET score was the basis for medical counselling in 2017.

Anitha, who had challenged the apex court on NEET, told media then that she wanted to be a doctor. She said, "I want to be a doctor and I will be assured of a seat if the admission is based on Plus Two marks."

The Supreme Court on August 22 directed the Tamil Nadu government to complete counselling process for medical admissions in the State on the basis of the NEET merit list by September 4.

Actor Rajinikanth expressed his grief over the death of Anitha and conveyed his condolences to her family.