The police departments in the two states have launched moves to dig out assets acquired by the Ram Rahim headed Dera Sacha Sauda. 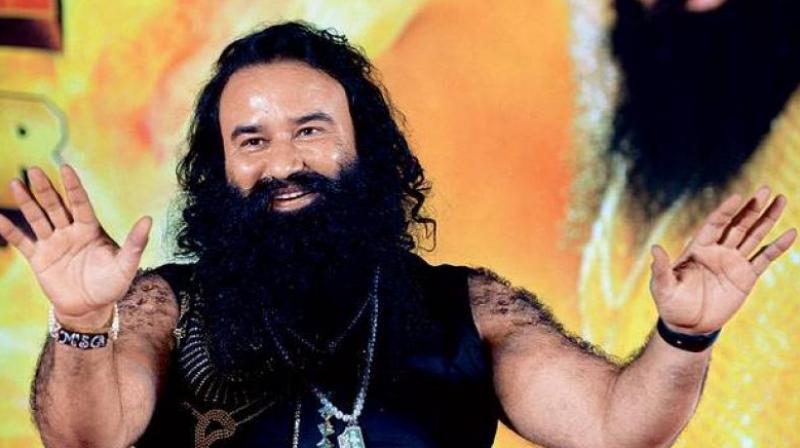 Bhopal: Assets of disgraced “godman” Ram Rahim, sentenced to 20 years in prison after being convicted in rape cases, in Madhya Pradesh and Chhattisgarh are under scanner of the police.

The police departments in the two states have launched moves to dig out assets acquired by the Ram Rahim headed Dera Sacha Sauda. Preliminary investigation by the MP police has led to disclosure that Dera Sach Sauda has acquired around 75 acres of land in Budhni area of Sehore district, besides running a girls’ school in the area.

“Lands acquired by Dera Sach Sauda in Budhni are mostly private lands. However, we are verifying records to ascertain the legality of acquisition of the lands. We are also verifying if lands were acquired through donations,” a senior district officer told this newspaper.Sources said at least five acres of land in the area have been given on lease to Dera Sach Sauda. However, it was yet to be officially confirmed.

“The probe will confirm if any land has been given on lease to the organisation,” the officer said. Interestingly, the Shah Satnamji Girls’ School, run by Dera Sacha Sauda, in Budhni has been closed down soon after the self-styled godman was sent to jail on August 25.

Sources said the authorities have cited security as the reason for the decision to close down the school. Similarly, it has been found that Dera Sacha Sauda has acquired around 40 acres in Patna area under Koriya district in Chhattisgarh, local police said.