The deaths have taken place in Tarn Taran, Batala and Amritsar districts of the state since Wedesday. 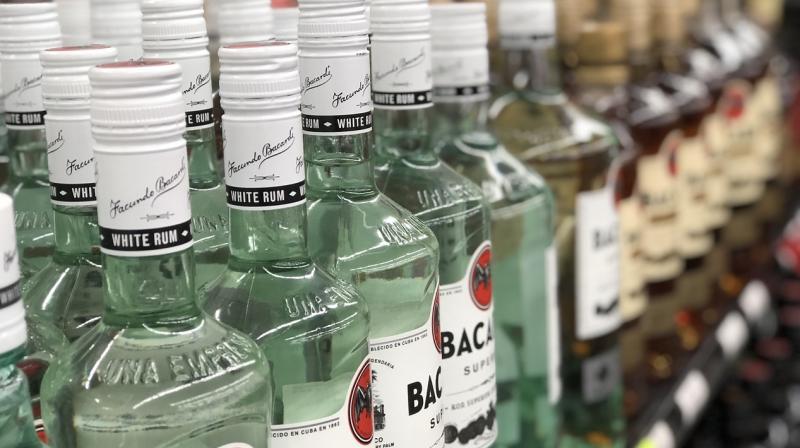 Chandigarh: The death toll in the Punjab spurious liquor tragedy rose to 62 on Saturday as 23 more casualties were reported from the state's Tarn Taran district, officials said.

Till Friday night, the state authorities had reported 39 deaths from three districts. Nineteen of them had taken place in Tarn Taran alone, followed by 11 in Amritsar and nine in Gurdaspur's Batala.

In Tarn Taran, the death toll has reached 42, Deputy Commissioner Kulwant Singh told PTI on Saturday, adding that the maximum deaths took place in the Sadar and city areas of district.

Chief Minister Amarinder Singh has already ordered a magisterial probe into the tragedy, unfolding since Wednesday night. Till now, police have arrested 10 people in connection with the case.

The Opposition Shiromani Akali Dal on Friday had demanded a judicial probe by a sitting judge of the Punjab and Haryana Court while the Aam Aadmi Party's sought the chief minister's resignation.

However, a senior police official on Saturday said families of several victims were not coming forward to record their statements but they persuaded them to do so.

A majority of the families were not coming forward and did not want any action. Some of them are not even getting the post-mortem done, said the police official.

The wards of some of those who died are not accepting that they died because of spurious liquor. They are saying their family member died of heart attack, said the DC.

The chief minister has promised strict action against anyone involved in the case and has directed police to crack down on any spurious liquor manufacturing unit operating in the state.

The Jalandhar Divisional Commissioner will conduct the inquiry, along with the Punjab Joint Excise and Taxation Commissioner and the Superintendents of Police (Investigation) in the three districts.