India   All India  01 Aug 2019  ‘Give us an undertaking’: Man who cancelled Zomato order gets police notice
India, All India

‘Give us an undertaking’: Man who cancelled Zomato order gets police notice

Asked about the customer’s refusal to take delivery from him, Faiyaz, the Zomato executive admitted he felt hurt over whatever happened. 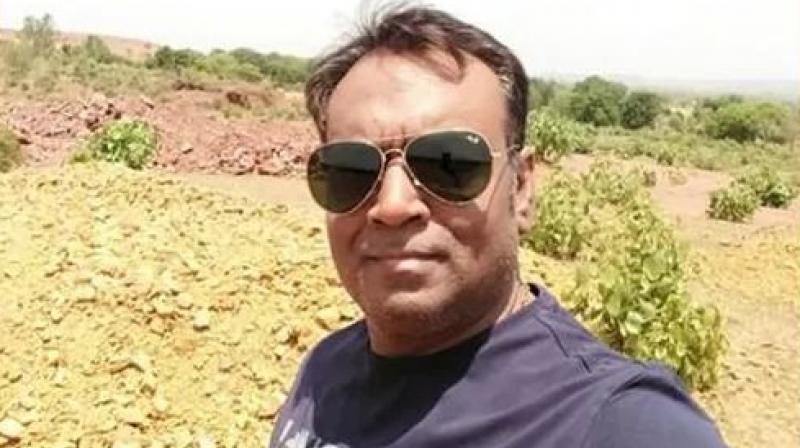 ‘At present, the pious month of Shravan is going on and it is a matter of my personal choice,’ Shukla said, justifying his stand. (Photo: Twitter | @Amit_shukla999)

Jabalpur: The police in Jabalpur on Thursday sought a written undertaking from Zomato customer Amit Shukla that he would not spread religious hatred.

Faiyaz, a food delivery executive with Zomato, was assigned the task of completing an order placed by Shukla. resident of Jabalpur. However, Shukla had tweeted on Wednesday that he cancelled his food order on Zomato because the delivery man was not a Hindu.

“Just cancelled an order on @ZomatoIN they allocated a non Hindu rider for my food they said they can’t change rider and can’t refund on cancellation I said you can’t force me to take a delivery I don’t want don’t refund just cancel,” Shukla tweeted.

The company stood its ground and refused to change the delivery executive.

“Food doesn’t have a religion. It is a religion,” the company tweeted in response to the customer’s request for change of the rider.

His tweet and the company’s response that “food has no religion” went viral.

A notice was issued to him on Thursday as “preventive action”, city police said.

On Wednesday, narrating the sequence of events, Faiyaz said, “I called the person who had placed the order to know the location of his house. But he said he had cancelled the order.”

Asked about the customer’s refusal to take delivery from him, the Zomato executive admitted he felt hurt over whatever happened.

On the other hand, Shukla appeared unrepentant.

“Do my freedom of expression and religion not fall under the idea of India?” he said when a news channel asked him about his reaction to Zomatos reply to his request to change the rider.

“At present, the pious month of Shravan is going on and it is a matter of my personal choice,” Shukla said, justifying his stand.

Zomato founder Deepinder Goyal echoed his company’s stand with a firm message. “We are proud of the idea of India - and the diversity of our esteemed customers and partners. We aren’t sorry to lose any business that comes in the way of our values,” he tweeted.