Out of the total 59 deaths in the force, three were officers, who were infected in the line of duty. 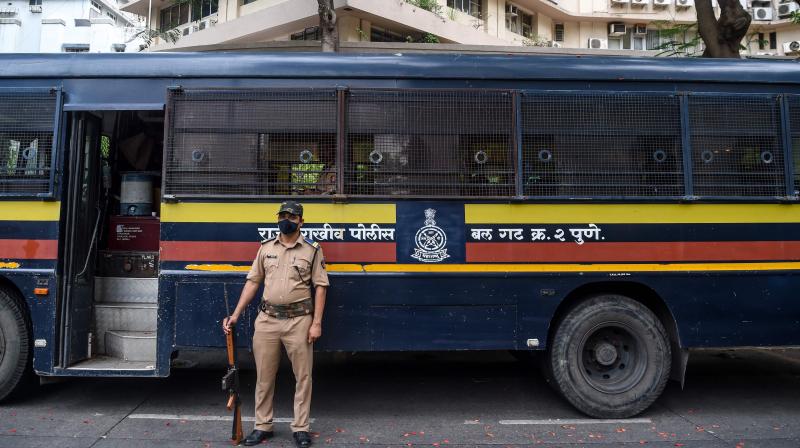 Out of the total 59 deaths in the force, three were officers, who were infected in the line of duty. These include 34 personnel of the Mumbai Police force

Speaking with The Asian Age, assistant IGP (Law and Order), Vinayak Deshmukh, said, “We have set up a dedicated Covid Care Centres (CCC) for policemen as well as their families in each district. Around 3,000 beds are available across the state only for police personnel.”

In a bid to prevent the spread of the deadly infection in the police force, the Mumbai police commissioner had issued an order stating that the officials with ‘serious’ health issues will be sent on leave immediately. It also said that officials with no serious ailment but above 50 years, would be deployed on ‘safer’ duties to avoid any kind of contraction or complications in their health.

In addition, the Uddhav Thackeray-led government has promised to give the family of the deceased policemen a compensation of Rs 50 lakh each. Besides, Rs 10 lakh would also be given from the police welfare fund or martyrs funds.