India   All India  01 Jul 2019  2 booked for poisoning 5 roosters after dispute with neighbor in MP
India, All India

We have booked them but not arrested as the investigation is still underway. 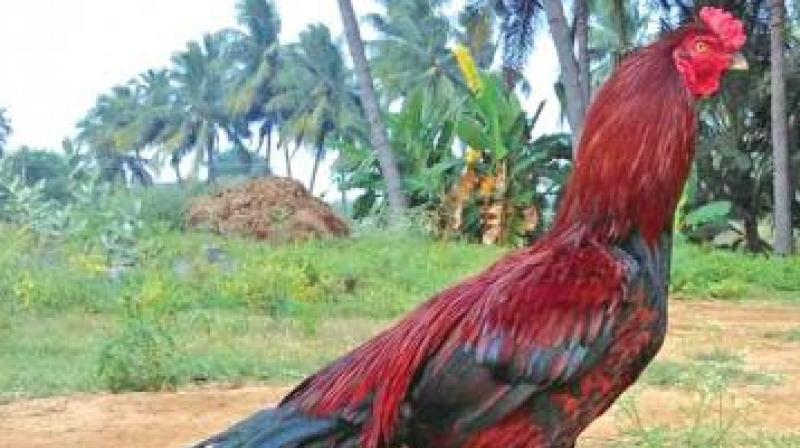 Bodies of five roosters have been sent for post-mortem. (Photo: Representational)

Gwalior: Two men have been booked for killing five roosters by poisoning them  in Gwalior.

The accused were booked under section 429 (Mischief by killing or maiming an animal) of Indian Penal Code on Sunday.

"Guddi Josi who lives near Vaishno temple in Gwalior informed us about the entire dispute scene with her neighbors, after which they killed her roosters by mixing poison in their food. We have booked them but not arrested as the investigation is still underway" Station House Officer (SHO) Damodar Gupta told ANI.

Bodies of five roosters have been sent for post-mortem.

Further investigation in the case is underway.